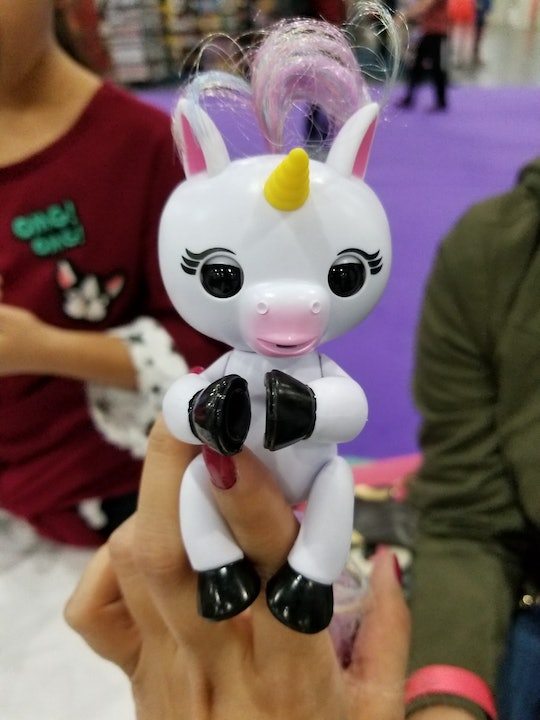 Based On Searches, These Are The 4 Most Wanted Fingerlings

Not all toys are created equally, and when you see the popularity of one toy outgrow all the others, you know which toy is king. This year, Fingerlings are undoubtedly the hottest toys of the year, and they have parents on the hunt. But even within the Fingerlings family of toys, there are some versions and characters that are more popular than others. So here are four of the most wanted Fingerlings that just happen to be a bit more popular than the rest.

Originally, the manufacturer of Fingerlings, WowWee, introduced six Fingerling monkeys: Bella (pink), Boris (blue), Finn (black), Mia (purple), Sophie (white), and Zoe (teal). They later introduced different characters, including a sloth and a unicorn, and understandably these stood out and became wildly popular. And because these new characters were released as exclusives, there was more hype surrounding them.

For the most part, all Fingerlings operate the same way, aside from a few variations in their sounds. These little interactive robots come with sensors that allow them to respond to voice, motion, or touch with 40 various animations and sounds, including burping, farting, giggling, and blowing kisses, all while they hang on to your finger or other clingable surface. All Fingerlings can blink their eyes, and move their head from side to side, and they can even fall asleep and snore if you rock them gently. So while they all are pretty much the same as far as features, here are four of the most popular characters of Fingerlings.