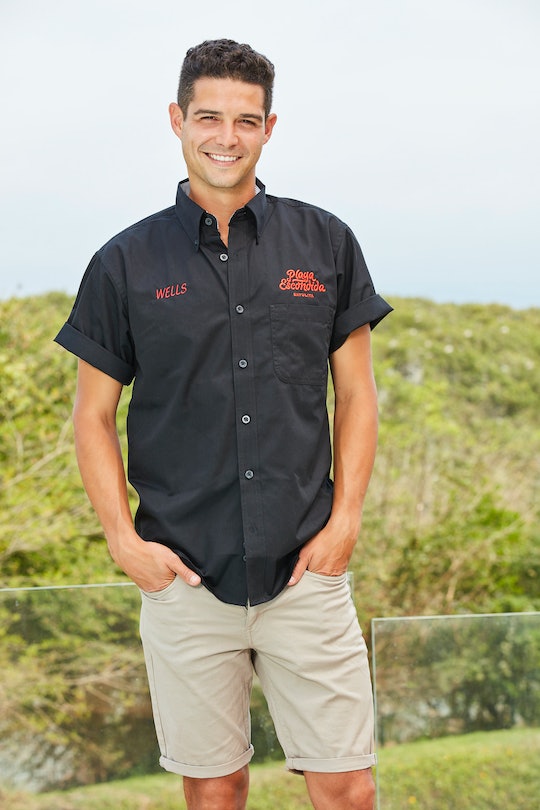 On Jun. 17's broadcast of Good Morning America, the Bachelor in Paradise Season 6 cast was officially announced with more to come during that night's series premiere of ABC's Grand Hotel. Of course, the two batches of contestants announced ahead of the Season 6 BiP premiere only includes the starter cast. More singles will be introduced along the way — some at the eleventh hour — so if you don't see your favorites on the list just yet, there's still hope that they'll show up at some point during the season.

Arguably most exciting about the first crop of contestants announced is that it includes two singles from the most recent seasons of The Bachelor and The Bachelorette who fans have been shipping for a while. Both Demi Burnett, from Colton Underwood's season, and John Paul Jones, from Hannah Brown's season, were announced as official BiP cast members on Monday morning, so it looks like the weeks-long Bachelor Nation Twitter campaign to get them together in Paradise worked. As for the second biggest news from Season 6? Wells Adams is returning to bartend. Read on to find out who else will be joining them in Mexico for Bachelor in Paradise Season 6.