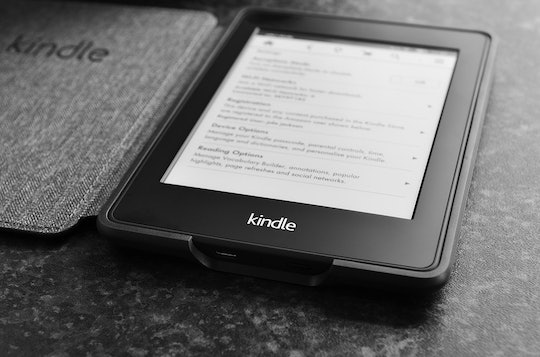 Well, Black Friday is over with — now, it's time to sit back, relax, and enjoy Cyber Monday. Of course, Amazon Prime's Cyber Monday deals are some of the best around. Mainly because the site is the the first place you look for deals in general.

Just like with Black Friday, Amazon has been unveiling deals throughout the weekend. When holidays are concerned, the company is definitely on top of its game. With Prime, everything is just a little bit better — not only will products arrive at your door with a discount, but they'll get there pretty fast. Also, Amazon Prime members get early access to Lightning Deals, which are constantly being offered.

You Can Shop The Amazon Prime Cyber Monday Deals At Amazon.com

No matter who ends up on your gift-giving list, Amazon is a company that truly has something for everyone. Luckily, a lot of the Cyber Monday deals span throughout multiple departments of the well known website. In fact, if you think about it, Amazon constantly spreading out its bargains throughout multiple days might help re-define Cyber Monday all together — after all, as a "holiday," the tradition of online businesses setting sales during the first Monday after Thanksgiving only became well known around 2005.

Here are some of the best deals you'll find on Amazon this Monday.