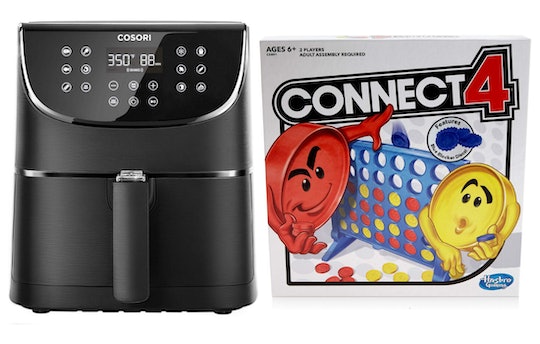 Most of us probably did at least some of our Christmas shopping on Amazon. After all, it is one of the world's largest retailers. This year, the best-selling gifts at Amazon ranged from home goods to LOL Surprise dolls, and everything in between.

Amazon released a list of its best-selling gifts and sales figures from their massive catalog and operations, and, perhaps not surprisingly, Prime orders quadrupled this year over last. Alexa devices flew off the shelves, with the Echo Dot being the most-popular. However, in the billions (yes, billions) of orders placed, the Echo was far from alone. Everything from robotic vacuum cleaners to comfortable clothing made the list, and hopefully made the holidays a little more merry and bright for everyone.

I know that personally, I bought quite a bit from Amazon this year, sending gifts to family in other states, and grabbing things like computers and iPads as soon as they went on sale. Not only that, I filled my kids' stockings with bath bombs, stickers, and York peppermint patties, having them delivered right to my front door. When my kids opened their presents, much glee was had, and judging by the sheer number of Prime boxes that piled up in my building, I know I wasn't the only one stocking up. The following items are just a few of the best-selling products people like me ordered this year.

More Like This
20 Toys You Don’t Want To Miss From Amazon’s Top Toys List Of 2022
16 Top Gun Costumes For The Whole Family To Buy Or DIY
These 2022 Halloween Squishmallows Are So Cute, It’s Scary
The Best Halloween Family Pajamas To Match Your Boos