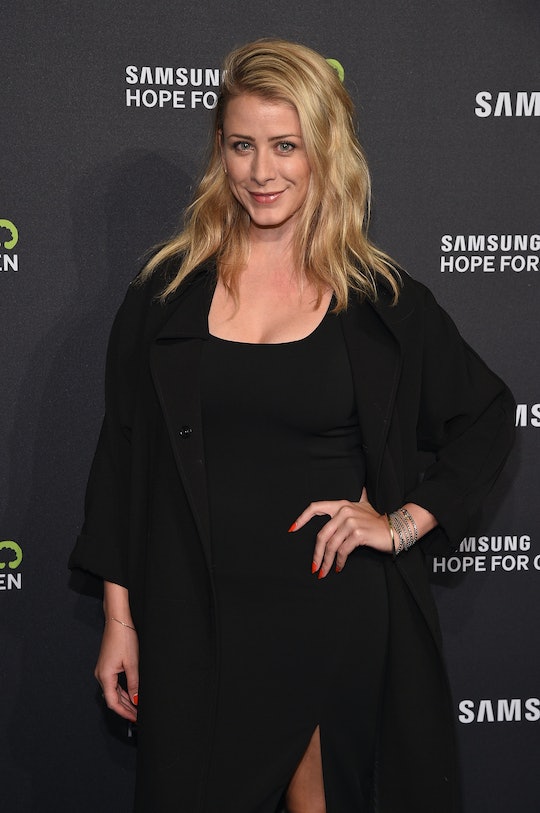 The Hills returns to MTV via reboot this month, roughly 13 years after the original first debuted as the Lauren Conrad-centric followup to Laguna Beach. But not everyone from the original is along for the ride and, in fact, some of the show's biggest personalities took a pass on joining the reboot. The Hills: New Beginnings cast doesn't include star Lauren Conrad, her nemesis-turned-replacement Kristin Cavallari, or her best friend Lo Bosworth.

Lauren helmed the show for its first five seasons, from her Teen Vogue internship to her brutally epic fallout with best friend and roommate Heidi Montag. After her departure midway through Season 5, her Laguna Beach rival Kristin replaced her for the remainder of the series, prompting the comeback line heard round the world: "The b*tch is back." But after six seasons and 102 episodes, the show packed it in with a controversial ending suggesting that the entire series had been staged.

Lo joined the cast in Season 2 as Lauren's hometown bestie and replacement roommate after Heidi. Supporting cast members from the original who won't be rejoining the reboot cast include Jen Bunney, who put the first crack in Lauren and Heidi's relationship, and Stacie Hall, a bartender who befriended Kristin late in the series.

Lauren is currently expecting her second child and has largely shied away from reality TV since leaving The Hills. Although she hasn't personally spoken out on her decision to skip the reboot, her former costar Heidi told Extra, "I think that she's in a different place." But that doesn't mean that the returning cast members don't have families — in fact, many of them now have kids who viewers will most likely see on the show. Heidi and Spencer Pratt have a son named Gunner Stone, Audrina Patridge has a daughter named Kirra Max, Frankie Delgado has two kids name Isabella Amalia and Francis Franco, and Whitney Port has a son named Sonny Sanford.

Kristin, meanwhile, now stars in her own reality show on E! called Very Cavallari. She's also a mother of three and married to former Chicago Bears quarterback Jay Cutler. Earlier this summer, she tried her hand at hosting a rebooted dating competition show on Fox, but alas, she wasn't destined to become the female Chris Harrison; Paradise Hotel was cancelled and its episode roster condensed just a few weeks into its comeback season.

In an interview with Hollywood Life, Kristin explained her reasons for not returning to The Hills, saying, "I would've loved to have made a cameo but I don't think I could've gone back to that whole lifestyle." She added, "As a mom and as a wife — if it was just me and I just had myself to look after, but mentally and emotionally, I could not have gone back to that same place."

According to Marie Claire, Lo admitted that she, too, was over reality TV on the podcast Conversations with Maria Menounos, pointing out that she didn't really have relationships with any of the returning cast members anyway.

In the meantime, fans can catch up with returning cast members (which include Heidi, Spencer, Audrina, Whitney, Frankie, Brody Jenner, Justin Bobby, and Stephanie Pratt) when The Hills: New Beginnings premieres on Jun. 24.