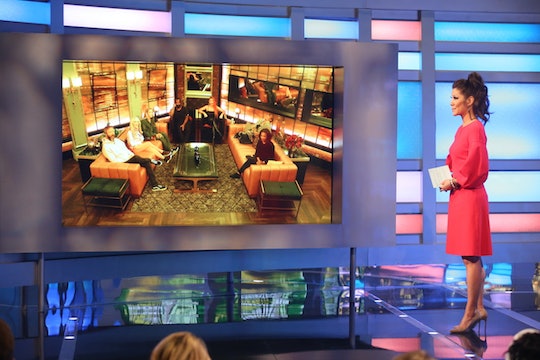 Another Celebrity Big Brother season is about to end, but before you say goodbye to diary room breakdowns and competitions worthy of blooper reels, we have to get through the finale. There are more competitions and more surprise backdoors to play out before the winner can be crowned and given their prize money. Right now, there are five houseguests left and while it’s still unclear who wins Celebrity Big Brother Season 2, there are some fan theories that might make it a little easier to see how the last episode plays out.

Unfortunately, the one houseguest I was hardcore rooting for, Tom, was voted out before he could make it to the elusive final five. But that leaves Lolo, Kandi, Ricky, Tamar, and Dina, who all have a chance to win this thing. Obviously the wild card here is Dina. She’s managed to make it to the end of the season with no clear alliances or final two deals, and somehow she’s with the rest of these competition and social game beasts.

I’m also surprised that Tamar is still here after getting into so many arguments with her fellow houseguests. But somehow they have all made it here, and before the last competitions play out and the jury casts their votes, there are some solid theories about the Celebrity Big Brother Season 2 winner.