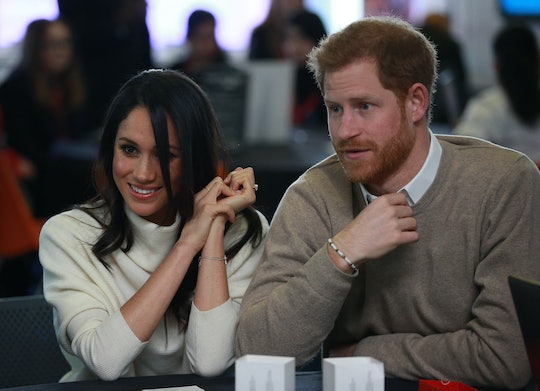 Truly, when the happy couple announced their engagement on Nov. 27, 2017, they'd known each other for more than a year, as reported by Vanity Fair. And as more and more details are released about the upcoming royal wedding on May 19, many fans may find themselves wondering how this international love story got started.

Was it during an enchanting ball? Perhaps at a fancy charity gala? Well, where they were when they actually met for the first time is still a mystery, but the two didn't just get engaged on a whim. Looking back at their relationship timeline shows just how much thought Prince Harry and Markle put into pursuing a serious relationship with each other. And it all started in London.