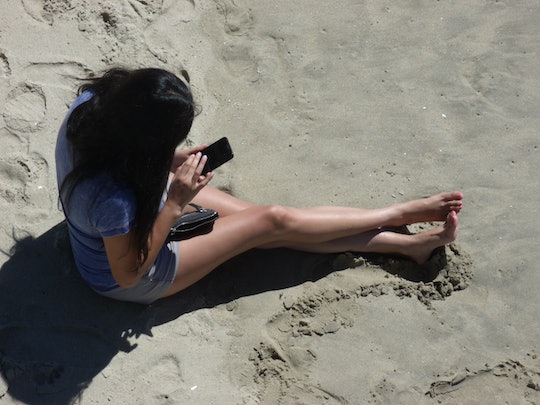 Don't freak out, but it looks like Twitter is changing yet again. On Tuesday, word got out that soon, users will no longer be constrained by 140 characters — Twitter is increasing its character limit to 10,000, part of a project the company is calling "Beyond 140." This is great news for those of us who always insist on using proper grammar and punctuation, and hate the idea of going through a tweet to change every "and" to "&" and every "you" to "u" (shudder). But if there's one thing people hate, it's change. Remember when Twitter changed favorites to likes, and the star icon became a heart? So much drama. And that new "Moments" thing that users keep tapping when they mean to check their notifications? What even is that? Go away, Moments!

And my favorite people are the ones who point out that this is not the change we need right now:

It's important to remember that when the change eventually rolls out some time this quarter, users' feeds won't be clogged with novellas about what their friends did at the gym today; they'll still only see 140 characters, with a link to read more, just like on Facebook. This is not going to ruin our lives, people. All this means is that we'll no longer have to contend with screenshots of blurry text, or eight-part tweets that we have to read in reverse order to understand (sorry, Storify, looks like you're done).