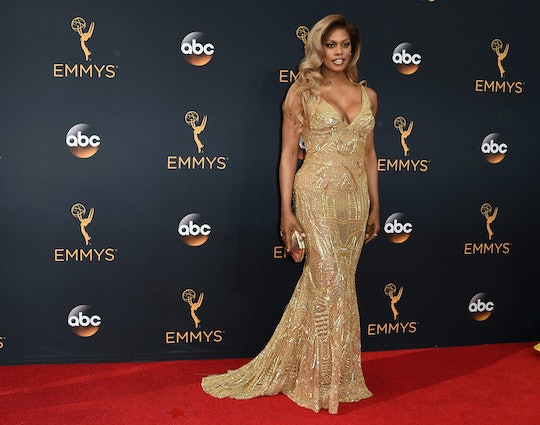 What Did Hillary Clinton Whisper To Laverne Cox? Cox Dishes At The 2016 Emmys

Laverne Cox, beyond being a fashion icon, has long established herself as a force to be reckoned with in American politics. A noted LGBT advocate, Cox has been an important voice in the fight for equality for all, which is an extremely relevant issue in the current election cycle. So when Gulianna Rancic asked Cox what did Hillary Clinton whisper to Laverne Cox, she was more than willing to share. Cox dished on Clinton's "secret," telling the audience that Clinton urged her, and everyone else, to vote: no matter what. This election was too important not to participate in the election so, regardless of who you plan to vote for, you must vote.

Cox was a vision in gold on the 2016 Emmys Red Carpet, sporting a formfitting golden, spangled dress, matching gold-toned makeup, and classic big Hollywood waves. It was seriously hard to imagine that anything Cox said or did during her on-carpet interviews would upstage her uber-glamorous look. However, the Orange is the New Black actress took her moment in the spotlight to shine the light in another, more impactful direction. When she was approached by veteran E! Red Carpet correspondent Rancic, Cox took the opportunity to bring up the importance of everyone taking advantage of their basic democratic right – to vote in the upcoming 2016 Presidential Election.

Needless to say, fans and Emmys viewers were psyched to hear Cox speak up and use the opportunity of a red carpet interview – a platform Cox knew would be watched by millions of viewers – to discuss such an important, hot-button issue.

Cox's response to Rancic emphasized that it was important for everyone to vote, no matter what and no matter whom they're voting for.

This was by no means the first time Cox used her voice to speak up for the LGBT community (and specifically the trans community), or, more generally, the first time she has highlighted the importance of taking part in this political process. Earlier in the summer, she posted a photo of President Obama's now-classic "Don't boo... Vote" line at the Democratic National Convention to her own Instagram account, echoing the importance of effecting change via voting. 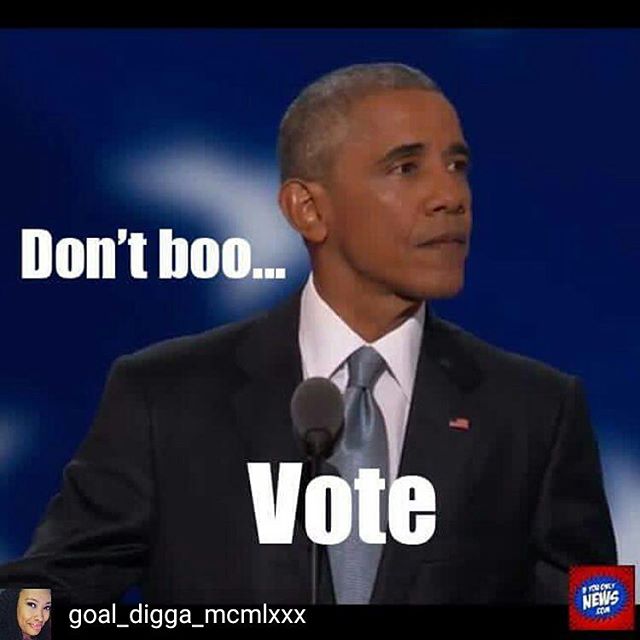 Just a week ago, Cox also shared via Instagram a photo of herself with the Democratic Presidential Nominee Hillary Clinton at an event, urging all of her fans and social media followers to educate themselves on the issues at stake and vote accordingly. 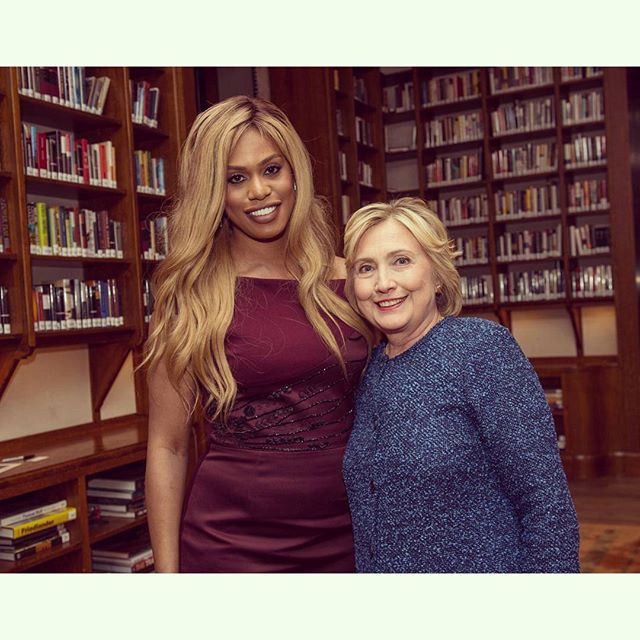 There are so many reasons to adore Laverne Cox – she's a talented actress, a fashion icon, and a brilliant advocate for various social causes. I, personally, applaud her for taking this opportunity to shine the spotlight away from herself and onto the larger issues at stake as we near the end of this tumulteous presidential election.