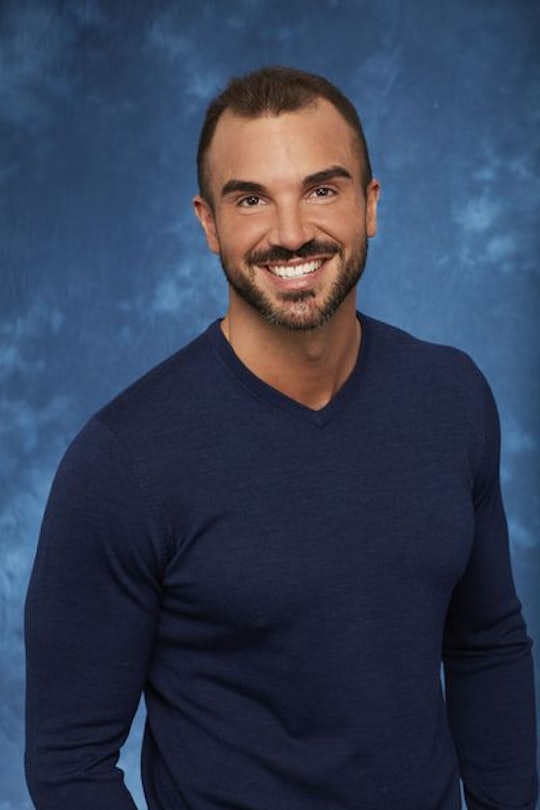 This season, Matt is one of the contestants who proved true the idea that The Bachelorette probably isn’t edited in a way to show all of the contestants’ true personalities. How else could you explain him making it this far without knowing much about him or even seeing a one-on-one date with Matt and Rachel? But regardless of whether or not he lasts even longer this season, what is Matt doing now after The Bachelorette?

He’ll be forever remembered as the penguin suit guy who showed up in costume for the first cocktail party of the season and who obviously succeeded in getting Rachel’s attention that first night. But judging by his social media world, it would seem that at least for now, Matt has hung up his penguin suit.

Rachel’s choice hasn’t been officially revealed yet, so of course Matt’s Instagram doesn’t give that away, but it does show that he walked away from the show this season with at least one relationship under his belt. On a photo he posted of himself on May 14, presumably the first post he made after The Bachelorette finished for him, fellow Bachelorette contestant Iggy commented on it with three heart-eyed emojis.

So maybe there was an on-show bromance we didn’t get to see since the whole Lee/Kenny feud was ongoing for so long that it took up a lot of airtime. But from what I can tell of Matt’s Instagram and of the few times we’ve been able to really see Matt on the show, he’s one of the more genuine guys from this season, so it’s only natural that he made some friendships along the way.

The 32-year-old construction rep also apparently made a connection with Bryan, who recently commented on one of his photos with "Miss you brother!" Seriously, am I the only one living for these legitimate friendships that somehow bloom on both The Bachelor and The Bachelorette despite the contestants competing for the same man or woman’s love? But regardless, it looks like Matt’s doing pretty well for himself now after The Bachelorette.

Because although he wasn’t listed as an official cast member for Season 4 of Bachelor in Paradise, the July 9 photo he posted on Instagram tells a different kind of story. Typically, even though the first batch of contestants is announced early on, Bachelor in Paradise adds more in as the season goes on, upping the drama and breaking up potential couples in the process.

So if Matt goes home sooner rather than later, he totally could have been asked to hop on a plane and fly to paradise, a.k.a. the Mexico resort typically used for Bachelor in Paradise, which isn’t a bad consolation prize. But until Rachel sends him packing, his romantic future remains uncertain.