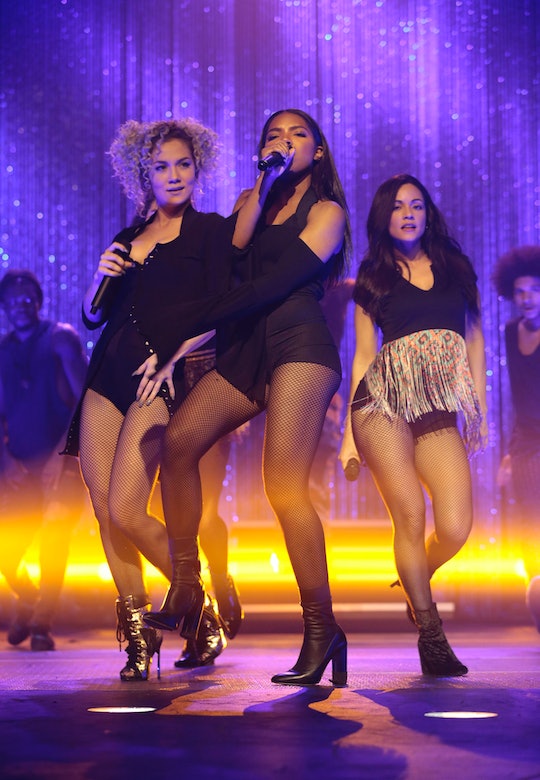 Fans May Have To Wait A While For 'Star' Season 2

When Star premiered on FOX back in December 2016, it was left to fend for itself as the series then went on an immediate break for the holiday season. When it returned in January, however, fans were still dedicated to learning more about this musically-based drama. But now that the finale is already here, fans are probably going to ask: when does Star Season 2 premiere? The finale will no doubt leave the same fans wanting more, and Star was already picked up for a second season, so there’s no time like right now to find out when it will be.

Star premiered right after the fall finale of Empire and took over its spot on Wednesdays at 9 p.m. ET while the veteran series was on a hiatus. Now, Empire is set to return to its original time slot on the network, which makes sense, given Star's departure is right around the corner. So how will it look for Season 2? Will FOX stick to the same formula or change it up a bit? Although the premiere date hasn't been officially announced, it’s likely that the new hit musical drama will once again take over as a mid-season show in January of 2018, since it was given a 13-episode renewal.

But if the TV gods have mercy, it's possible it could also premiere as a fall series in a time slot directly before Empire, if Lethal Weapon is shifted to a different time. Plus, giving the similar shows a block of time on the same network is something that dual fans would probably love.

Although it’s still in its freshman season, Star has an average of 7.5 million viewers per episode, which is likely what garnered it a Season 2 renewal before the first season was even over. To put that into perspective, the fall finale of Empire came in at 7.57 million viewers, so while Star isn’t quite there yet, it’s well on its way to becoming another Lee Daniels masterpiece.

For a show that premiered with a seemingly one-off episode, Star has been able to raise to the ranks on FOX and, judging by its social media following and the fact that fans seem to also be into the original music from each episode, they have a good thing going. The show follows three young singers as they work toward creating a successful all-girl singing group, all while dealing with the drama and heartache of everyday life. Star also features Queen Latifah and Benjamin Bratt, among relative newcomers Ryan Destiny, Jude Demorest, and Brittany O’Grady.