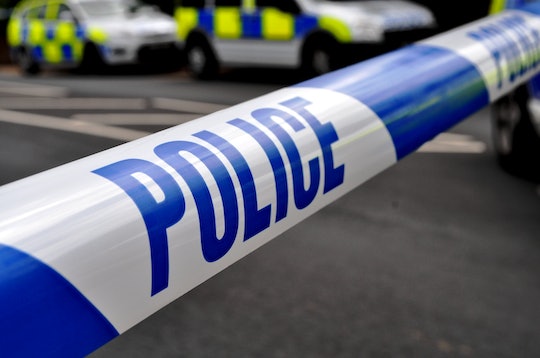 Who Are The Shooters In The San Bernardino Shooting? Here's What We Know

Earlier: Early reports trickled in on Wednesday afternoon of a shooting taking place in the San Bernardino, California area. While little is known about what is going on, questions have already been raised: Who are the San Bernardino shooters? What is the motive? Why San Bernardino? Early reports indicate that the shooting may have already claimed 21-plus victims, and the San Bernardino County Sheriff's Department tweeted that there were one to three shooters involved. Upwards of 14 people have been killed, and 17 more have been injured and sent to local area hospitals. Police confirm that one suspect has been taken "down," and a second has been extracted from the vehicle after a shoot-out with police. Up to three people opened fire inside the Inland Regional Center, which is a facility for individuals with developmental disabilities.

There has yet to be an official word on who the suspects are. However, a law enforcement official told CNN that witnesses on the scene saw three men with long rifles get into a black SUV and drive away. In a press conference, an official told the media that the shooters may have been wearing body armor.

According to the New York Times, David Bowdich, the Assistant Director of the FBI's Los Angeles office, told officials, “We do not know if this is a terrorist incident. The NYT added that officials have said the shooters dressed in equipment that may have suggested "they were prepared."

Jarrod Burguan, chief of the San Bernardino Police Department added, "We have no information at this point to indicate this is terrorist related in the sense that people may have been thinking." He added:

Burguan added that today's shooting was an act of "domestic terrorism."