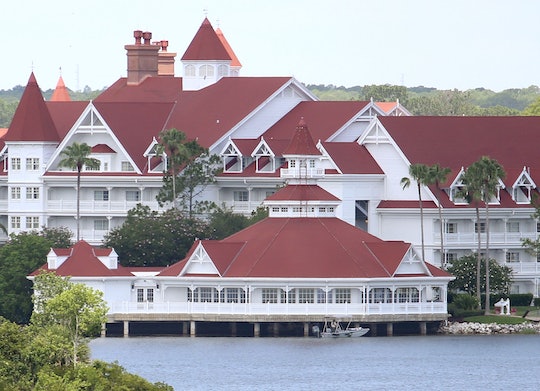 On Wednesday afternoon, Orange County authorities announced the news many feared: the body of Lane Graves — the 2-year-old who was attacked by an alligator earlier this week while swimming in the Seven Seas Lagoon at Walt Disney World — had been recovered. The immediate cause of death appears to be drowning. However, while the Graves family is grieving their loss, many others are assigning blame. Many are calling Matt and Melissa Graves — Lane’s parents — negligent. But this is not the time for judgement, shame, or blame. The Graves needs time to heal, and they should not be criticized for the Disney alligator attack, because accidents happen. Senseless tragedies occur, and this tragedy was just that: senseless.

Make no mistake: I know it is easy for those of us on the outside to see “mistakes,” or the moments in which we may have done things differently. Many have questioned why Lane was out so late, as it was after 9 p.m., and many others have questioned why Lane was allowed to enter the water at all, as there were “no swimming” signs posted. But hindsight is 20-20, and I can tell you that — as a born and bred Floridian, a young girl and woman who grew up in gator country — I wouldn’t have handled the situation any differently. Because less than six months ago my own daughter stood along that very same lake. Had the weather been warmer, we probably would have dipped our toes right into the Seven Seas Lagoon and alligators would have been the last thing on my mind because we were in Disney. Because Disney is magical, and seemingly safe. And because the area in question looks just like a beach: there are lounge chairs and white sand. There are pools and waterslides. The ambiance couldn’t be more calm or serene, and there are few times in my life I have felt more secure.

Not once did I consider the creatures which could be lurking beneath the surface.

(Oh, and yes, in Disney I let my own daughter stay up past 9 because we were on vacation.)

But you know something, not only are all of these negative comments detrimental to the Graves family, these judgmental remarks are not helping anyone. Not one damn person is reading these comments and learning something. Instead, all of this criticism is polarizing all parents. It is dividing them into those who empathize and those who criticize. However, what parents should be doing is grieving with this family.

Parents should be hugging their children a little tighter, and thanking God — or whatever you believe in — for every minute of every day, because nothing is guaranteed.

So please, be compassionate. Be empathetic, and talk to others about their ill-intentioned comments, because I assure you the Graves have questioned every decision they made on that fateful day — and they will question those decisions for the rest of their lives.