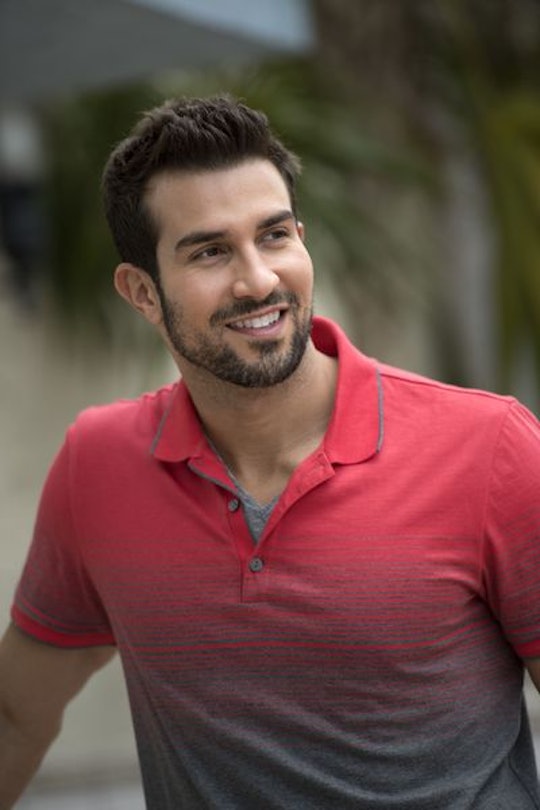 Bryan Would Make An Excellent 'Bachelor'

There’s no denying that Season 13 of The Bachelorette brought with it tons of potential candidates to be the next Bachelor when the time comes. But since it’s definitely not going to be Lucas the "whaboom" guy or Lee, who was basically the villain of the season, it’s time to turn our sights on the remaining men. And if he’s not engaged to Rachel at this moment, will Bryan be the next Bachelor? The Bachelorette contestant is definitely a catch, from his career as a chiropractor to the way he interacts with his nieces and nephews. Plus, he seems like a good kisser, which is definitely an upside since you watch the star of The Bachelor makeout with dozens of different women.

But would he really be up for that at the end of all of this? The only real downside is would be that it would mean he doesn't end up winning Rachel's heart after all of this. But being able to still see him on our TV screens would definitely be a way to turn that kind of negative outcome into a positive. Since Rachel has already confirmed she's engaged at the end of the season, it’s safe to say that whoever she chooses is for keeps. So if it’s not Bryan, he could totally be the next Bachelor. Right now, there’s no official word on who the next rose-wielding suitor will be, but he's definitely dreamy. There's just no denying that fact.

I have a strong feeling ABC could choose a Bachelor from a past season. I know they would absolutely love to have Ben Higgins as the Bachelor again. And I honestly adore him! Ben is one of the nicest guys I’ve ever met! But having said that, I think it’s a little bit too soon for him to be the Bachelor again after ending his engagement just a few short weeks ago... So I don’t know who it’s going to be! But I’m pretty excited to find out.

Same, Ali. Same. But if ABC were to pick someone from Rachel’s season and Bryan happens to be free, the Miami chiropractor with the big family would not only be fun to watch, but it would be nice to see him get his shot at love if he can’t have it with Rachel.

Though if I'm being totally honest here, if Bryan doesn’t win The Bachelorette, I'm going to riot, because they’re kind of adorable together. Just saying.