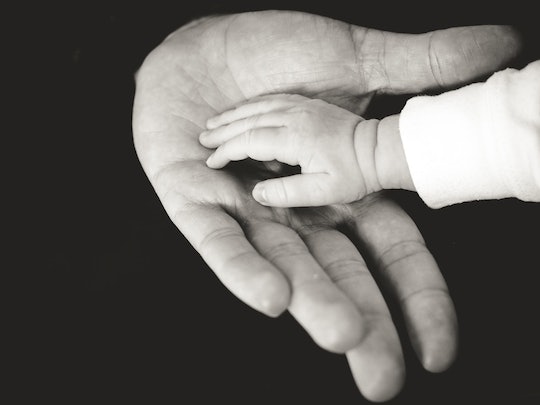 Will Zika Virus Affect My Son Later In Life? Some Parents Worry About Lasting Effects

Now that summer is winding down, many parents are starting to breathe a little easier. Not just because their kids are finally back in school, but because the mosquito population is drastically reduced by the cooler whether. Fewer mosquitoes means fewer chances that your child might contract the Zika virus, and that's good news all around. But what of the children who have been exposed to the virus already? What do we know about the shelf life of the virus in a child's system? Could the Zika virus affect sons later on down the line? And what would that mean for their future children?

The Zika virus is transmitted through the bite of an Aedes aegypti variety of mosquito. It can also be sexually transmitted by men. The virus has been spreading throughout the southern hemisphere and has, unfortunately, begun to spread in the U.S. as well; in New York, 49 pregnant women tested positive for the Zika virus since April. While the virus does not have serious side effects for an average, healthy adult (who will experience flu-like symptoms such as fever, rash, conjunctivitis, and joint pain), it is especially dangerous for pregnant women. The virus can also be passed in utero and cause congenital neurological defects like microcephaly, a condition where the head does not grow to full size.

While the medical community continues to work towards a better understanding of the Zika virus, experts are confident that the side-effects are short lived. According to the Medical Daily, professor of epidemiology at Columbia University Stephen Morse said:

We’re still learning about this, but usually the virus remains in the body for maybe a couple of weeks.

In the same article for Medical Daily, Morse also pointed out that contracting the virus once should give the patient immunity, but that it's unclear if that immunity is lifelong.

At this point, there is no vaccine for Zika. Scientists are in the process of starting anonymous trials of an experimental vaccine, now that the U.S. Food and Drug Administration has granted approval for those trials.

Until a vaccine for the Zika virus is approved, however, parents are going to want to remain diligent. Despite the waning summer, there are still mosquitoes in the air, and protecting your child from a mosquito bite remains imperative. The Center for Disease Control and Prevention offers these guidelines for protecting babies and children from mosquito bites:

While the news of the Zika virus is grim, the fact that your son should not be affected later on in his life if he contracts the virus now might come as a comfort.