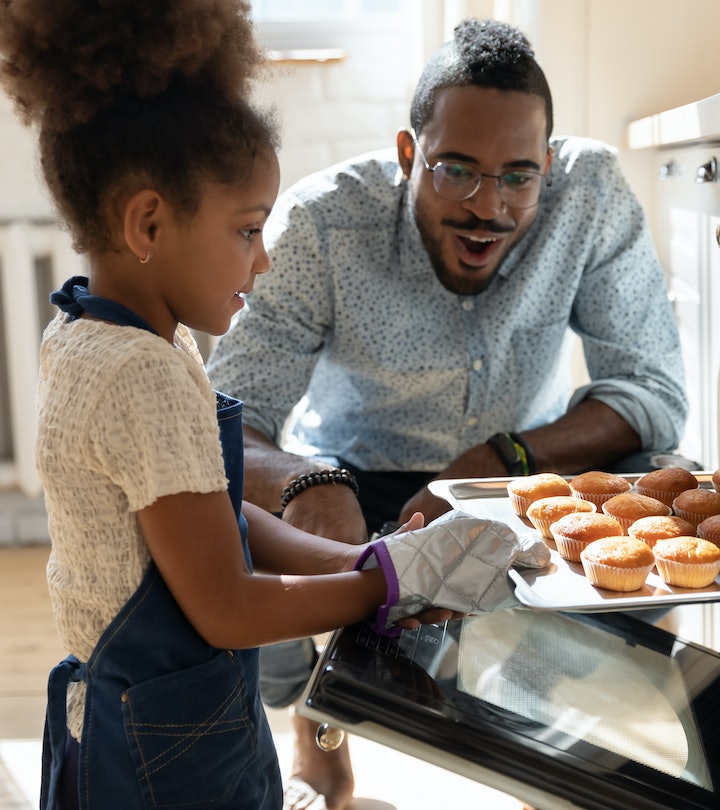 The feeling of being a father may be hard to explain, but these quotes do a pretty great job.

Taking care of kids is no small responsibility, and the love a father feels for his kids can be so overwhelming. Of course, it’s normal to feel a jumble of emotions about fatherhood: fear of not being a great parent, happy to have your kids in your life, the stress of being in a provider role, confusion about what you’re supposed to do next — the list could go on and on. It’s nice to read fatherhood quotes that really just seem to understand and explain the heartwarming and complicated feeling that is fatherhood.

Whether you want to express all of the sentimental feelings that come with being a dad, spark inspiration in a new dad — or maybe even in yourself when you’re feeling the struggle — there are so many quotes that beautifully explain the complexity of being a parent. And then there are the funny quotes too, which make light of the most difficult emotions and situations and end up leaving you feeling less alone.

Below is a list of some of the best fatherhood quotes that really nail what it’s like to be a dad. Share them with others or keep them to yourself, or show them to the dad in your life who deserves to hear something nice.

Only other dads could understand this perfectly how very much you love your kids.

When it’s hard, you’ve just got to laugh about it. Or, better yet, crack a dad joke.

To help keep you going when the days are long, or help you keep your cool when the kids are tough.

Bottom line: It can be hard to find the perfect words that capture exactly what it’s like to be a dad. But these quotes about fatherhood somehow manage to do exactly that, and because of that, they’re worth sharing.

More Like This
Quotes For National Sisters Day To Give You All The Feels
I’ve Learned A Lot Raising Black Multiracial Children. Here’s What I Want Fellow Parents To Know.
14 Perfectly Pretty Floral Nail Designs
6 Mindfulness Activities For Kids