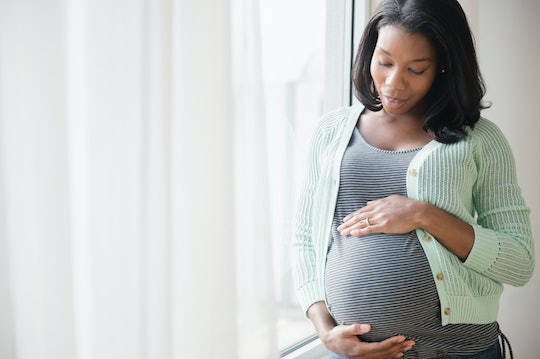 There is an interesting link between good oral health and motherhood.

Good news for expecting mothers who also love to chew gum. A new study shows that sugar-free gum could reduce preterm births. According to a study conducted in the African country of Malawi, women who chewed sugar-free gum at least twice a day had a 25% smaller chance of having a preemie baby.

The findings were presented last month at the Society for Maternal-Fetal Medicine’s (SMFM) annual meeting, The Pregnancy Meeting. Doctors say women with high rates of gum disease have been tied to premature births because of the inflammation it causes, reported Newsweek. Malawi, in particular, is a country with such rates. Sugar-free gum contains a chemical called xylitol and is a replacement for sugar. Xylitol can improve oral health by reducing bacteria, cavities, and inflammation and is normally found in fruits and vegetables, according to SMFM.

“Using xylitol chewing gum as an intervention prior to 20 weeks of pregnancy reduced preterm births and specifically late preterm births between 34 to 37 weeks,” said the lead author in the study Kjersti Aagaard, in a press release. “When we analyzed by birth weight, instead of estimated gestational age at delivery, we similarly showed a significant improvement in the birth weight with one-third fewer low birth weight babies being born.”

Researchers plan to conduct studies in other parts of the world, including the U.S.

“There is some real science behind the choice of xylitol chewing gum to improve oral health, and our novel application to improving birth outcomes is exciting,” said Aagaard. “This has been a labor of love with our colleagues in Malawi, and we were honored to work side-by-side to demonstrate that xylitol chewing gum in early or pre-pregnancy improved oral health by reducing periodontal disease in pregnancy, which was strongly associated with our observed reduction of preterm and low birthweight birth in Malawi. This fits with longstanding evidence linking oral health with preterm births.” According to the World Health Organization, an estimated 15 million babies are born prematurely or preterm.