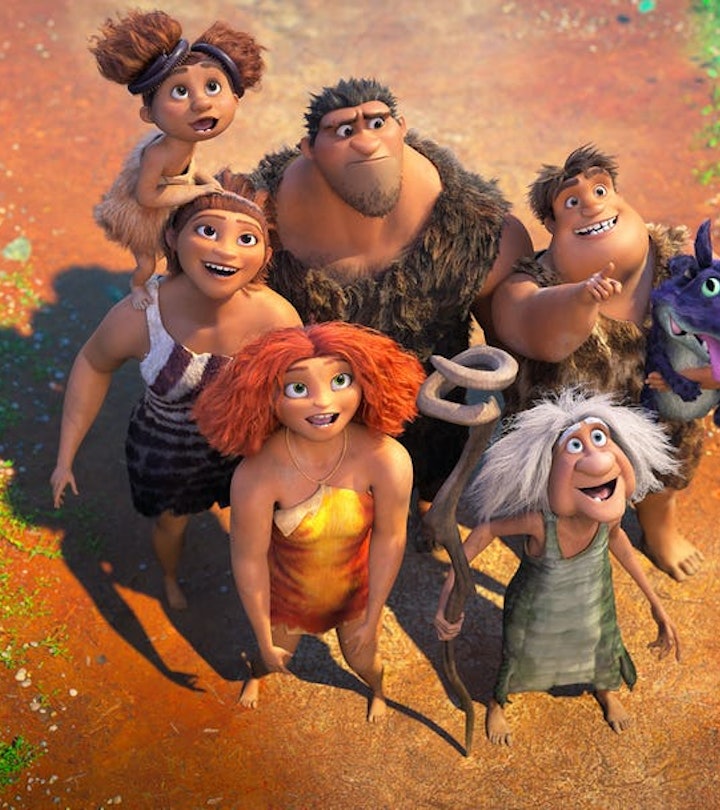 Emma Stone Says The Croods 2: A New Age Has A “Poignant” Message

While The Croods 2: A New Age is full of hilarious moments and jokes that will have kids in stitches, Emma Stone has shared what she believes is the main message behind the new animated kids’ movie. The actress, who welcomed a daughter, with her husband Dave McCary, earlier this year, shared in a recent interview with Irish entertainment outlet RTÉ that the movie delivers a “poignant” message all families can appreciate.

“It is about sticking together and accepting each other’s differences and that is helpful in this time beyond the pandemic,” she told RTÉ. “It’s definitely a poignant message right now.”

This sequel to the 2013 animated movie The Croods follows a prehistoric family, aka the world’s “first family,” as they set off on a journey to find a new place to live. But once they arrive at their new home, the Croods find another, much more advanced family already living there and tensions arise. Stone lends her voice to The Croods’ rebellious teenage daughter, Eep.

The movie’s takeaway must mean a lot to Stone, who talked about wanting to start her own “pack” with Entertainment Tonight this past November. “I feel pretty good about starting my own pack,” Stone said at the time. “Although I don’t think that my pack would be quite as physically capable as the Croods are...They’re pretty rough and tumble and I don’t know if my pack would be as rough and tumble.”

The actress and her husband reportedly welcomed their first child together back in March and TMZ reported in May that the couple named their daughter Louise Jean McCary. And though Stone tends to keep details about her personal life private, she may show The Croods 2 to her daughter someday in the future considering how much she enjoyed it herself.

“I had no idea how psychedelic it was going to be,” Stone told RTÉ. “It really made me laugh and the colors were so much fun. It had this Partridge Family, ‘70’s feel and then all this psychedelic imagery. I thought it was super fun, but yes, it really is a spectacle to watch.”

You can see what the spectacle is all about by watching The Croods 2: A New Age, rated PG, on Hulu.