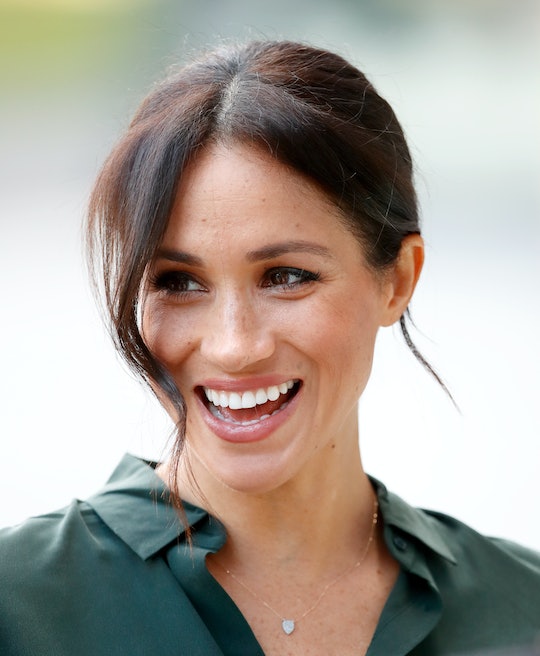 The Duchess of Sussex is #1 on The New York Times Bestseller list.

After being released just one week ago, The Bench, written by Meghan, The Duchess of Sussex is #1 on The New York Times Bestseller list for children’s picture books. Meghan thanked readers for helping her debut children’s book succeed, and shared the message of The Bench in a statement posted to the website for Archewell, the foundation she and husband Prince Harry established last year.

“While this poem began as a love letter to my husband and son, I’m encouraged to see that its universal themes of love, representation and inclusivity are resonating with communities everywhere,” she said in a statement on June 16. “In many ways, pursuing a more compassionate and equitable world begins with these core values. Equally, to depict another side of masculinity — one grounded in connection, emotion, and softness — is to model a world that so many would like to see for their sons and daughters alike.”

The book focuses on the relationship between fathers and sons, a subject Prince Harry has opened up about in recent months. On the Armchair Expert podcast with Dax Shepard, Harry talked about his deep desire to parent his children differently than how he was raised. “When it comes to parenting, if I’ve experienced some sort of pain or suffering, because of the pain or suffering my father or my parents have suffered, I am going to make sure that I break that cycle, so I don’t pass it on,” he explained. “There’s a lot of genetic pain and suffering that gets passed on anyway. As parents we should be doing the most that we can to say, ‘That happened to me. I’m going to make sure that won’t happen to you.’”

While The Bench features a diverse array of families, beautifully illustrated in soft watercolors by Christian Robinson, one will likely appear familiar to readers. The last picture shows a family that includes a red-haired, bearded man and a little boy on a bench feeding chickens with a dark-haired woman wearing a baby sling in the background beside a black lab — an obvious nod to the Duke and Duchess of Sussex, Archie, and their new daughter, Lilibet... plus their now famous rescue chickens, who made their “public debut” in Meghan’s interview with Oprah Winfrey, and dog, Pula for good measure, of course.