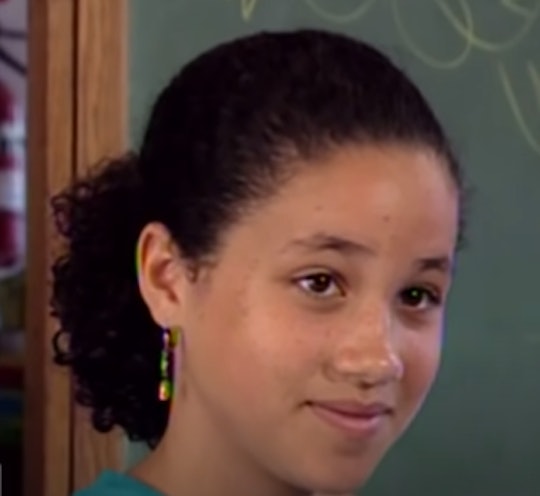 It’s a mission she started 28 years ago.

It was a relationship that began decades ago. When an 11-year-old girl saw a commercial for dish soap that didn’t quite track with her and decided to do something about it. Now, 28 years later, Archewell Foundation announced that Prince Harry and Meghan Markle have partnered with Procter & Gamble to build better communities. And I don’t know about you but I’m getting a little choked up imagining how 11-year-old Meghan Markle would react if she knew.

Archewell announced it would be taking part in a multi-year partnership with Procter & Gamble in an effort to “focus on gender equality, more inclusive online spaces, and resilience and impact through sport.” The partnership between the Duke and Duchess of Sussex and Procter & Gamble is “on a mission to build a more equitable and just future for women and girls. In this partnership, Archewell Foundation and P&G will put a priority focus on gender equity.”

The two organizations most recently worked together on Global Citizens VAX LIVE: The Concert To Reunite The World, an event meant to inspire confidence in the COVID-19 vaccine. Now their plan appears to be to focus on gender equality. Something that Markle has been working towards for 28 years.

Meghan Markle has been working on gender equality for 28 years.

By now most Markle fans know the lore; during a 2015 speech at UN Women, the Suits actress shared the story of how she first became a feminist. “When I was just 11 years old,” she told the crowd, “I unknowingly and somehow accidentally, became a female advocate.” Markle went on to explain that she had been watching a television show in her elementary school with the rest of her class when a commercial for dish soap came on with the tag line, “Women all over America are fighting greasy pots and pans.” She was shocked and angry, and was encouraged to write a letter. She wrote to First Lady Hilary Clinton, a local journalist, attorney Gloria Allred, and finally Procter & Gamble.

A month after a television appearance and encouragement from Clinton and Allred, Procter & Gamble changed the commercial from “women all over America” to “people all over America.” Markle made a difference.

And continues to make a difference. As Markle gets ready to welcome her second child, a daughter, this summer, her path remains clear. Just as she did as an 11-year-old girl, she will keep fighting for gender equality. Only this time, she’s fighting with the brand firmly on her side. That’s progress.