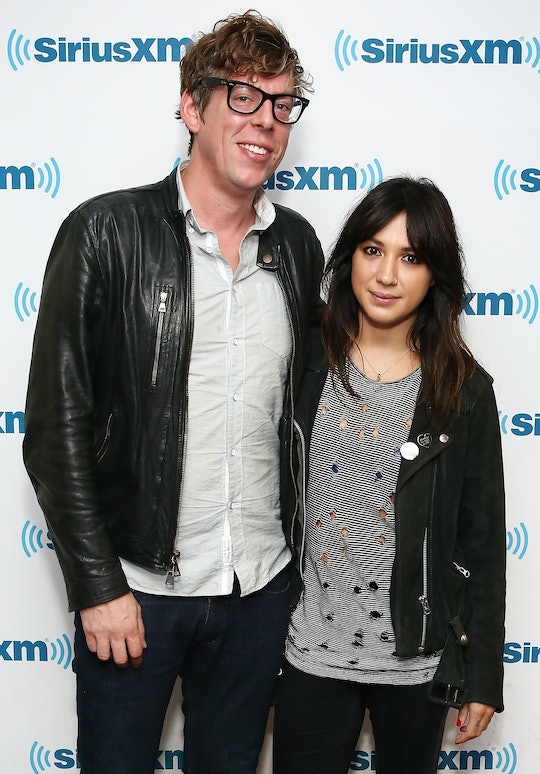 Michelle Branch has announced in a sweet post on Instagram that she is expecting her third child. The happy news comes months after the singer revealed that she suffered a heartbreaking miscarriage last year.

In her post, the “Breathe” singer showed off a batch of delicious scones topped with jam and clotted cream, revealing that a pregnancy craving hit and she had to make them ASAP after she saw that one of her friends had done the same thing. “You know you’re pregnant when...,” she captioned the series of photos of her scones, topped with jam, and being watched by her 2-year-old son, Rhys, with husband, The Black Keys rocker, Patrick Carney.

“Couldn’t be more excited (and nervous! Hello, pregnancy after miscarriage anyone?!) to announce baby Carney is coming in early 2022!” Branch added.

At the end of last year, Branch opened up about her miscarriage, sharing that December had finished 2020 off with a “bang.” “And to further twist a dagger in my heart, I experienced my first miscarriage (ugh! Motherf*cker!),” she wrote at the time.

But now, less than a year later, Branch and Carney have some happy news to celebrate: another little bun — erm, scone — in the oven.

Friends and followers are so excited for Branch, who also shares a 16-year-old daughter, Owen, with ex-husband, Teddy Landau. “AaaaaaaHHH SO happy for you and your beautiful growing family,” actress and musician, Juliette Lewis, commented.

Branch and Carney first started dating in 2015, and continued to fall in love while working together on her 2017 album, Hopeless Romantic, according to Billboard. From making music together to baking scones, the couple is always creating something exciting together. Congratulations to them!