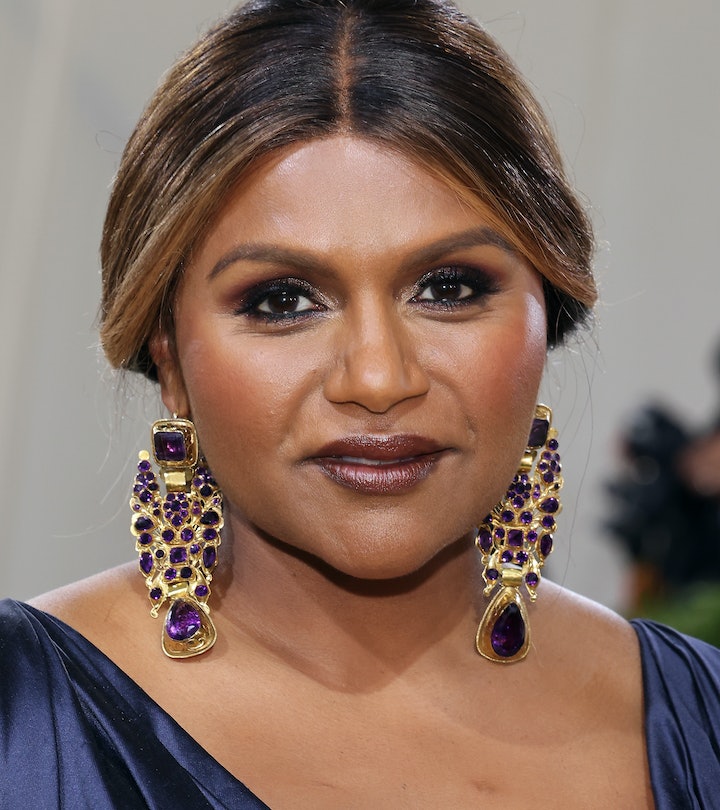 Mindy Kaling's Daughter Had The Cutest Reaction To Rain Ever

It’s all about the umbrella.

Los Angeles is not known for getting lots of rain, so when there was a recent thunder storm in the area it came as a bit of an anomaly to residents. And apparently no one was more excited than Mindy Kaling’s daughter, who had the best reaction to rain ever.

Kaling’s 3-year-old daughter Katherine “Kit” Swati, named for both film legend Katherine Hepburn and her late grandmother, was very excited to see some rain in her backyard. While her mother is always careful to protect her daughter’s privacy by not sharing photos of her little face, she didn’t have to worry when sharing two snaps of Kit enjoying the rainy weather on Thursday, because the little girl was totally covered by her adorable lady bug umbrella. “When it rained for that very short amount of time,” Kaling explained in an Instagram post featuring Kit standing barefoot outside under her umbrella, “it was the most exciting thing that ever happened in our house.” Kit was seen standing on her porch, looking out at her admittedly incredible backyard playscape and even though you can’t see her face, you can feel her excitement.

Mindy Kaling’s daughter was really into the rain.

She was so excited, in fact, that Kit decided to keep the umbrella with her even when she headed indoors to watch a movie. How cozy does this look?

Kit is something of a character, this we already know. For instance, when her baby brother Spencer was born in September 2020, she made it clear that she was less than impressed with the new arrangements. “She’s always telling us to put him in another room,” The Mindy Project star told Stephen Colbert in July. “We’ll be all having dinner together and she’ll be like, ‘I think Spencer should go.’”

Kit is clearly a girl who knows her own mind. She knows what she likes, and right now, she likes rain. Or more specifically, her very cool umbrella. And apparently Nutella, which is featured on her book shelf beside her television.

Perhaps we all need to be a bit more like Kit. Ready to celebrate the rain instead of letting it get us down.

And watching television under an umbrella? I don’t hate that idea.