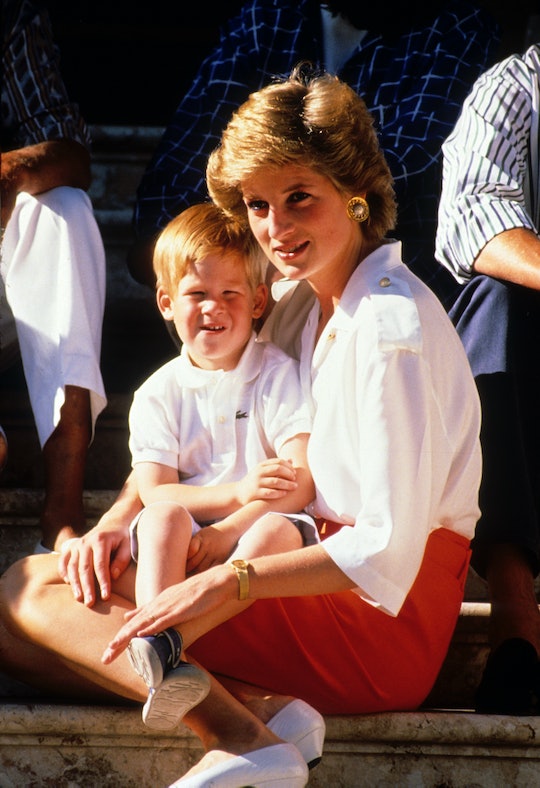 In a new companion episode to the AppleTV+ mental health docuseries The Me You Can’t See, Prince Harry and Robin Williams’ son Zak bonded over the tragic shared experience of trying to grieve a famous parent. The two men are in a unique situation, as both have lost parents who were beloved by people around the world. Trying to find a way to deal with their own personal loss while also coping with the very public aspect of their parents’ personas was a difficult experience for them both.

Zak Williams lost his father, legendary comedian and actor Robin Williams, in 2014. The elder Williams struggled with addiction and mental health before dying by suicide at the age of 63. Zak was 31 years old. He opened up to Prince Harry and Oprah Winfrey in Friday’s episode of The Me You Can’t See: A Path Forward, telling the Duke of Sussex, “For my end, it was really hard to separate the initial process of privately grieving versus sharing the grieving with the general public, both the American public and the world," Zak Williams explained, per People. "I had trouble differentiating that grieving process at first. It was really challenging for me. I found myself really emotionally dysregulated, feeling vulnerable and exposed when I wasn't ready to be vulnerable. That created a major challenge for me."

It was a challenge Prince Harry understood all too well. His own mother Princess Diana died at the age of 37 in 1997 in a car crash in Paris when he was just 12 years old. He and his older brother Prince William had to walk through the streets of London behind her casket in front of millions of people.

“I think we have a lot of shared experience when you talk about that, when you see so many people around the world grieving for someone they feel as though they knew them better than you did in a weird way because you're unable to grieve yourself,” Prince Harry told Williams, “How are you showing more, more sort of, how are you grieving more for someone who is my parent and I'm unable to grieve myself?”

Both men struggled with alcohol and drug abuse as a result of their struggle to grieve their parents. Prince Harry explained in an earlier excerpt of AppleTV+ series that he “was willing to drink, I was willing to take drugs, I was willing to try to do the things that made me feel less like I was feeling.”

It’s difficult enough to lose a parent. But to be expected to grieve so publicly is an experience no one should have to suffer. No matter their age.