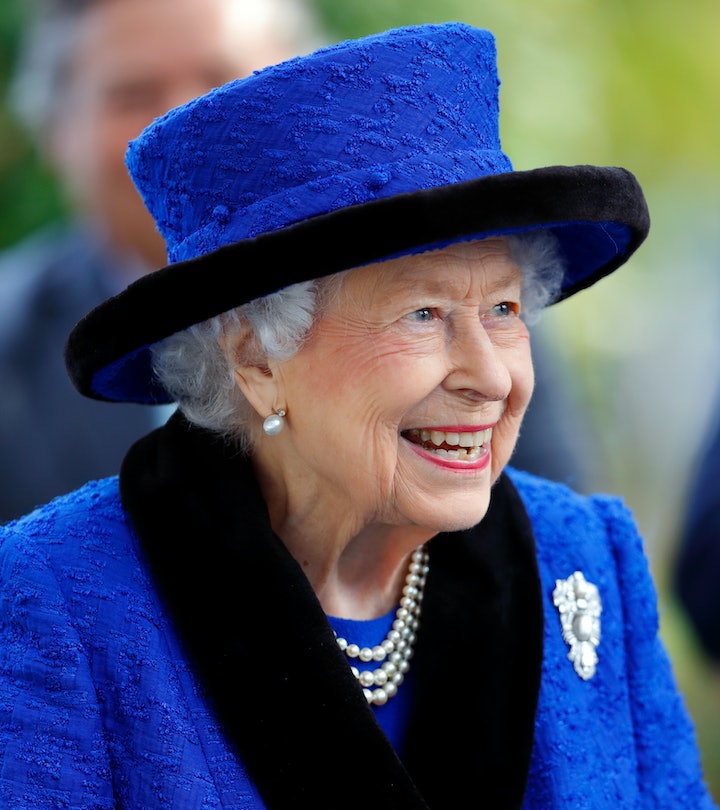 The day she became Queen has always been a day of mourning for the monarch.

Queen Elizabeth has been reigning over the United Kingdom and the Commonwealth for seven decades — 70 years of service to her country and service to the crown itself, and 70 years since she took over the job from her beloved father, King George VI, after he died at the age of 56 following a coronary thrombosis. Queen Elizabeth has lived an enormous life in those 70 years, seen prime ministers come and go, met with heads of state from all over the world. Who knows how many James Bond movies she has sat through. But this year, as she prepares to celebrate her Platinum Jubilee, it seems her thoughts have turned to her father. And she is honoring him with some beautiful brooches.

Her Royal Highness marked the beginning of February with a heartfelt message to her people in which she referred to herself as “your servant” and noted her own memories of the day she ascended to the throne in 1952: “It is a day that, even after 70 years, I still remember as much for the death of my father, King George VI, as for the start of my reign.”

While there will be four days of festivities in June to mark Queen Elizabeth’s remarkable reign, the 95-year-old monarch chose to celebrate this particular day at home at Windsor Castle by viewing a selection of cards and letters she had received in previous years. In a photo on the royal family’s Instagram page, Queen Elizabeth wore a blue dress adorned with two art deco aquamarine brooches. Both of which had been given to her in 1944 by her parents, King George VI and Queen Elizabeth, per the Daily Express.

Queen Elizabeth wore brooches from her father for her Ascenscion Day photos.

Along with her clip brooches, Queen Elizabeth posed for another photo wearing diamond ivy leaf clips, which were a gift from the Queen Mother for her 21st birthday.

Queen Elizabeth honors her parents with her jewelry.

Queen Elizabeth is the longest reigning monarch in British history and is the first monarch to celebrate a Platinum Jubilee. While she will most certainly be surrounded not just by her family but by millions of royal fans and well-wishers when the events kick off in June, it certainly makes sense that she would take a moment to remember those beloved people who are gone. Her parents, of course, and her husband Prince Philip, who died last April at the age of 99 years old.

Her decision to honor her parents with her jewelry choices is such a poignant reminder that Queen Elizabeth was really just a young woman when she ascended to the throne, a young mother of two learning to become queen and grieving a father at the same time. She is still that woman, all these years later.