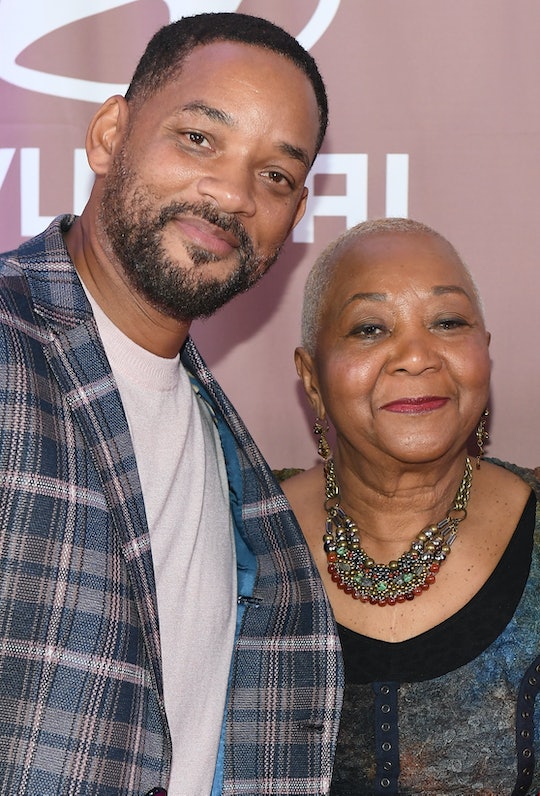 All Will Smith wanted to do was dance with his mother on her birthday. On Monday, the King Richard star shared a video on his Instagram dancing with his mother, Caroline Bright, to Whitney Houston, to celebrate her 85th birthday. The duo two-stepped and sang along to the late singer’s hit “I Wanna Dance With Somebody” at a restaurant.

“85 Today! Happy Bday, Mom-Mom. Let’s dance our way to 100,” Smith captioned the video, which has gotten over 2.3 million views since it was posted on Monday.

This isn’t the first time Smith has shared his love for the special lady in his life on social media. Last year on Mother’s Day, he penned a humorous post on his Instagram, jokingly apologizing for an embarrassing incident that took place when he was a teenager.

“Oh… and Mom, I’m sorry about that time when I was a senior in high school and you caught me in the kitchen with my girlfriend. But, really you should’ve been asleep,” he captioned the 2021 post.

Smith vividly recounted the moment from when he was 16 in his memoir, Will. “I’m still not exactly sure why I did what I did that night,” he wrote. “To this day, I have no idea what I was thinking. Of all the experiences I am sharing in this book, this is the individual moment of personal behavior that makes the least sense to me.”

The Fresh Prince reboot executive producer and former star of the ‘90s sitcom explained in his book that his girlfriend at the time was living with him and his family after her mother went to prison. The only rule was that the two were not allowed to, ya know, do the deed. “As a teenager, outside of physical injury, you cannot feel worse than having your mother catch you and your girlfriend doggy-style on her kitchen floor,” Smith wrote in his memoir.

Fast-forward some 30 years later, all is forgiven needless to say. Cheers to Will and men like them who use every simple and special moment to celebrate and cherish their mothers.