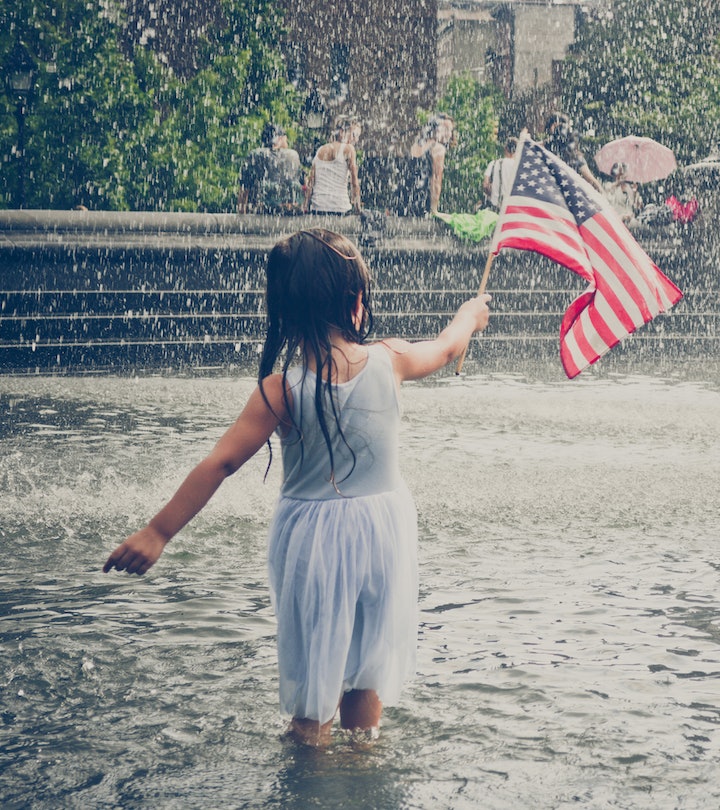 When Is Memorial Day This Year?

Everything you need to know about the holiday, from the date to the history.

The siren song of summer is swiftly approaching, but until Memorial Day weekend arrives, it’s not truly summer yet. Whether you plan to mark the occasion with a backyard barbecue, beach day, or with the liberal use of the snooze button, what you must do is get the date on the calendar, ASAP. So when is Memorial Day this year?

This year Memorial Day falls on May 30. That’s a Monday and a federal holiday, mind you, which means you likely have the day off from work. And if not, here’s hoping a generous time-and-a-half is in order.

The history of Memorial Day

If you’ve ever heard the term “Decoration Day” then you might know that that title was the precursor for Memorial Day. Some historians say it began on May 30, 1868 as a way to honor American Civil War dead, according to PBS. Gen. John A. Logan of the Grand Army of the Republic, an organization of former Union sailors and soldiers, declared the event and it was noted by a speech heard by 5,000 at Arlington National Cemetery, given by Union Gen. and sitting Ohio Congressman James Garfield (later the 20th president of the United States). Following his speech, participants decorated the graves of the more than 20,000 Union and Confederate soldiers buried there.

That said, others claim the very first Memorial Day was really in 1865 when a group of freed slaves in Charleston, South Carolina, mourned Union dead at an old race course (today’s Hampton Park). Here 10,000 formerly enslaved individuals processed in mourning “led by thousands of schoolchildren carrying roses and singing the Union anthem “John Brown’s Body,” reports the New York Times. As too often the case in American history, their claim on the origin of the holiday was white-washed and suppressed.

As a time honored tradition that pays tribute to those who pay the ultimate sacrifice in safeguarding our nation, preserving our union, and fighting for freedom, Memorial Day is the right time to post a photo on your go-to social media account and to give it a meaningful caption as a thanks to those we’ve lost in battle.

Here are a few suggestions:

Memorial Day comes but once a year. Might as well seize the day and celebrate with friends and family. But what kind of Memorial Day are you looking for this year? Here are a few ideas.

However you chose to spend this federal holiday, remember how it got its start and the reason we all get to enjoy it.

More Like This
41 Memorial Day Quotes That Honor Soldiers & The Holiday
Thoughtful Memorial Day Texts To Send To Honor Fallen Soldiers
12 Last-Minute Vacation Spots For Memorial Day
From Captions To Gifts, These Are All The Kindergarten Graduation Ideas You Need

This article was originally published on May 15, 2021