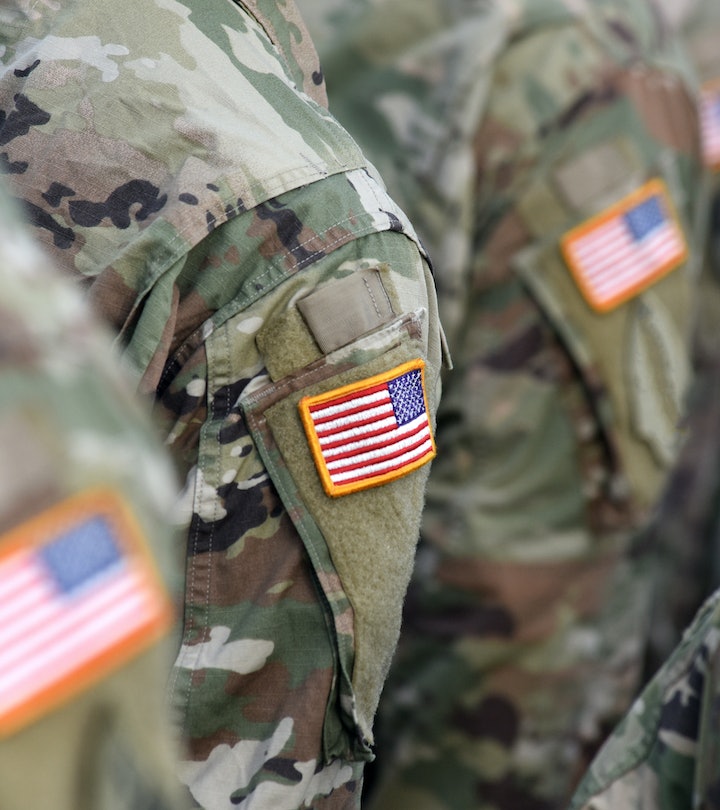 Home of the free, because of the brave.

Memorial Day may be the holiday kick-off to summer, but it’s worth remembering what it's really all about: acknowledging those who have fought and died for our country. While preparing the barbecue and spreading on the sunscreen, take a pause to reflect on the meaningful sacrifice of the hundreds of thousands of American troops who’ve died in battle with these patriotic quotes.

Each of these statements pays tribute to those who gave their life for our freedom and what that means to the liberties we enjoy today. And those feelings are worth sharing. Whether you post one on social media, tell a friend, or decorate a gravestone with a note including one of these thoughtful quotes, you’ll help others remember that this Memorial Day weekend isn’t just about fun in the sun. It’s about those who gave us this privilege.

It’s hard to fathom the sacrifice those who have died in battle have made. Because of their gift, we get to enjoy freedoms few in other parts of the world have ever known. These quotes thoughtfully express those feelings.

Memorial Day is such a family holiday. It’s a time to gather with the ones you love and celebrate together. These quotes joyfully express raising a glass to freedom as a community.

It’s impossible to fully thank the families of fallen soldiers. But these great orators remind us that it’s worth trying.

So many remarkable words have been said about Memorial Day and the sacrifices it honors. These are some of the most well known and beloved quotes.

This Memorial Day weekend, make time for fun but also make time to stop, reflect, and give thanks for all the freedoms Americans get to enjoy because of those who gave so much.