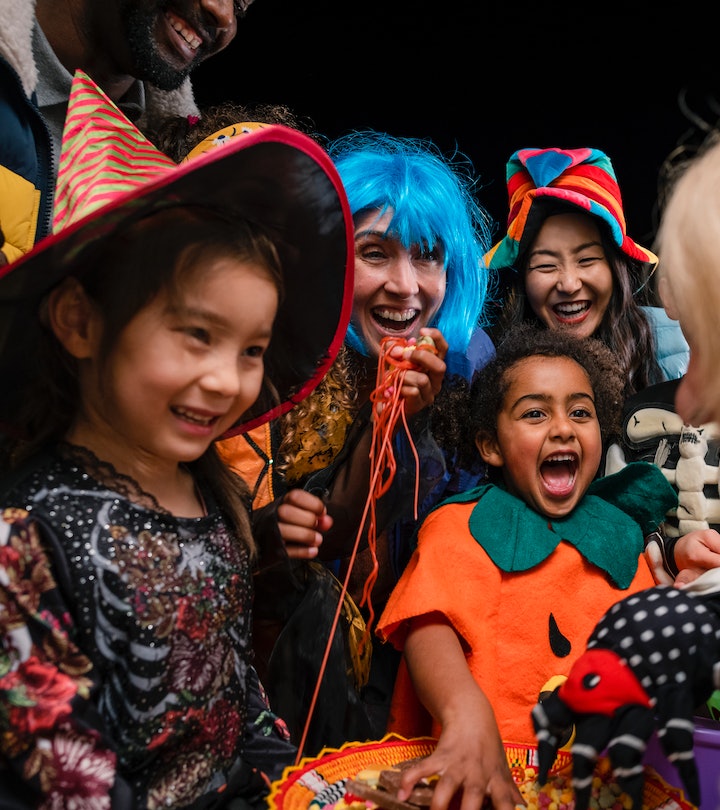 If you’re still looking for a Halloween costume for your kids, you might benefit from a little intel on which Halloween costumes are most popular in your state. The safest bet out there appears to be to dress your kid as a cat or a witch. Those old stand-bys are marked safe for all, it seems, because those are the two most-searched-for costumes by state in the entire country.

AT&T’s All Home Connections recently shared data on the most searched Halloween costumes in every state this year. There were a few stand-alones in the crowd, a few rogue states where people decided to go their own way. Especially noteworthy are both Alabama and Oklahoma, where the most searched Halloween costume was Jon Snow from Game of Thrones. Does this mean people are dressing their kids as Jon Snow or looking up the costume for themselves? Fascinating.

Otherwise the research offered up a real mix of traditional and somewhat surprising. Even more surprising than the mental image of a bunch of baby Jon Snows solemnly trick-or-treating in Alabama and Oklahoma.

Here’s a look at what the research found:

Perhaps one of the most shocking pieces of information to come from this list was the absence of superheroes. No Batman, no Superman, no Spider-man. Maybe kids don’t really want to worry about rescuing anyone when they’re just trying to get some candy.

More Like This
20 Of The Best Christmas Movies For Kids
Exclusive: 'Firebuds' Dives Into Hanukkah Traditions In Festive New Episode
Experts Don’t Want You To Leave Your Fake Tree Plugged In
18 Holiday Gift Ideas Perfect For Your In-Laws