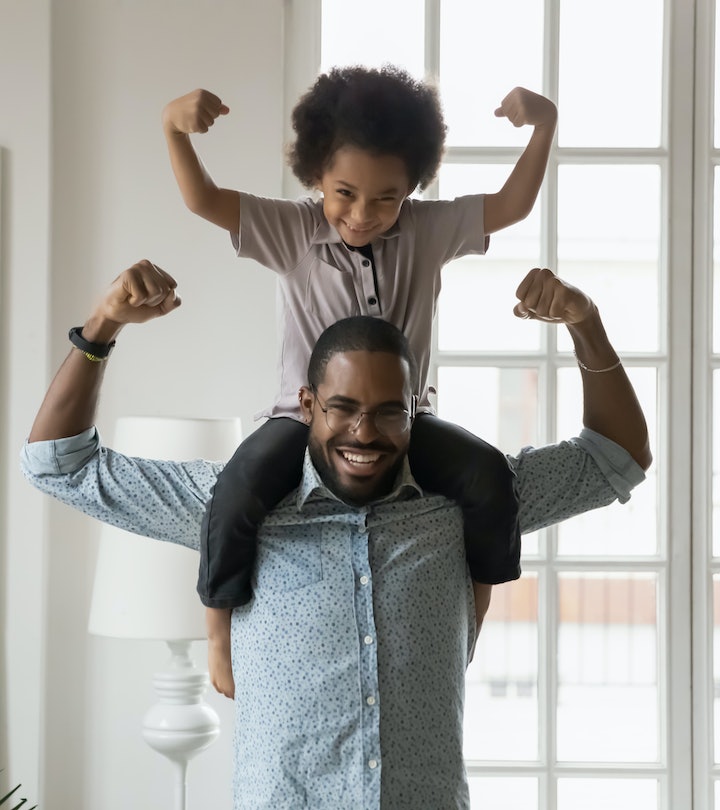 34 Sweet & Funny Quotes About Having Sons

Celebrate this National Sons Day by reading and sharing these sweet quotes.

When my husband and I were trying to get pregnant, we had both firmly decided we would be better “girl” parents than “boy” parents. I have no idea why now, but when we found out we were having a boy, we were both elated — and terrified. Oh my God, what are we getting ourselves into, we thought. What we were “getting into” was a brand new adventure with such a cool little person, a dude who challenges me every day, makes me face my fears and anxieties, and makes me want to be the best mom and person I could be. I love being a boy mom, and quotes about sons prove I’m not alone there — I think that’s what I was meant to be all along.

I love how active my son is, and I love how much he loves to be outside and get dirty. I love his fascination with dinosaurs, monster trucks, and pirates. I also love that he’s the most sensitive and empathetic person I’ve ever met, and he’s never met anyone who he didn’t try to make his friend. He truly loves people. Plus, I feel like there’s a special way a boy loves his mama — though I’m obviously biased — and I’m really all in my feels this National Sons Day with these quotes about sons.

Obviously daughters can be and do all of these things, too, but I just love the definite differences I’ve noticed between me being a boy mom and my close friends having girls. Both are challenging in their own ways, but we are here to celebrate National Sons Day on March 4 with some quotes about sons. So let’s hear it for the boys, y’all.

Quotes About Raising A Son

More Like This
What To Say To A Veteran On Memorial Day
Stepmom Quotes & Sayings For Every Occasion
From Captions To Gifts, These Are All The Kindergarten Graduation Ideas You Need
12 Last-Minute Vacation Spots For Memorial Day