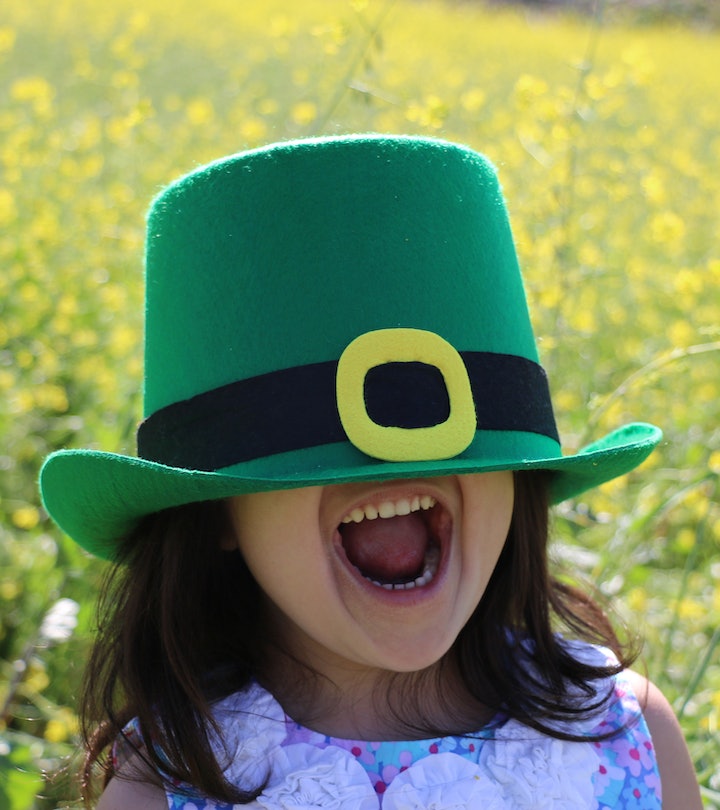 Some of these may be corny, but just go with it.

Green hats, fun drinks, and leprechauns aren’t the only ways you can celebrate on St. Patrick’s Day. You can also impress your friends and family by having the funniest St. Patrick’s Day riddles to cover all things related to the Irish holiday.

Although partying and drinking are often main themes associated with celebrating on March 17, the holiday actually has religious roots. St. Patrick’s day was established by the church in 1631, a time of feasting to honor St. Patrick. He was a Roman citizen who was revered for having a “lot of luck” as a priest in converting Druids to Christianity after he’d spent time enslaved in Ireland.

Most of what we see today during the March 17 celebrations developed during the 1700s, and in 1798, the color green became permanently associated with this day. Among all the added fun shenanigans are parades, wearing green (to remain invisible to leprechauns), finding great luck in four leaf clovers, and drinking plenty of green beer. And the image of a tiny green mystical man running around looking for gold alone is a lot of material to work with… and that means plenty of puns, jokes, and riddles you can drop in conversation throughout the day. And if you drop some of these on your kids, they may just throw an “aw geez” your way.

This list of riddles is a laugh just waiting to happen. Even if they giggle because it’s just so corny!

This article was originally published on Feb. 6, 2022