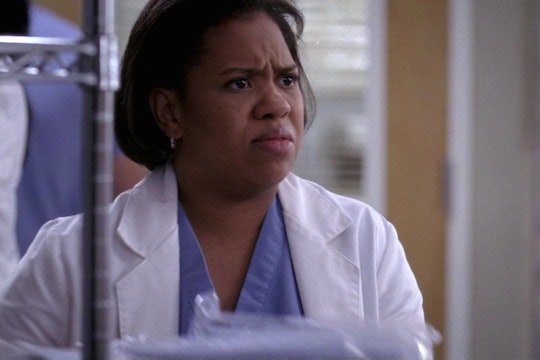 While parenthood should ideally bring a couple together, it seems that it can also highlight the differences between mothers and fathers. Or at least, those differences according to conventional social standards and expectations. Never mind that both the mother and the father actively participated in conceiving a child. Don't worry about the undeniable fact that a father has just as much responsibility as a mother when it comes to taking care of the child. In fact, you'd never know that a mom and a dad are essentially doing the same job — raising a kid — by the way we (the collective "we") talk to both. The truth is, there's a hardcore differentiation between our generalized perception of "what moms do" and "what dads do" engrained in every part of society, and for the most part, any resemblance those archetypes bear to real-life families is because those families patterned their roles after the stereotypes they were taught; not the other way around.

In general, fathers are hailed as secondary parents; silly, glorified babysitters who need to "learn" how to parent. While mothers are burdened with the majority of the responsibility. We're plagued by gendered ideas that attempt to force a particular idea of motherhood on every woman who willingly enters into it. That's why, sadly, people say things to moms that they don't say to dads.

Whether it's worrying about post-pregnancy weight, worrying about the baby when you're away, choosing to work after you've had a child or wondering about a stay-at-home mother's daily routine, mothers are constantly subjected to condescending questions and statements that dads simply are not. It's annoying and wrong and indicative of a sexist culture that still doesn't view all genders as equal, but the first step in fixing a problem is admitting there is one. So, with that in mind, here are 10 things people say to moms that they just don't say to dads. It's time to change the way we speak to and about parents, regardless of their gender.

More Like This
The 4 Main Parenting Styles & Which Is Best For Kids
11 Signs Your In-Laws Don’t Like You
Festive Mommy & Me Holiday Nail Ideas To Try
The “Tripledemic” Is Scary, But I Feel Less Helpless When I Wear A Mask