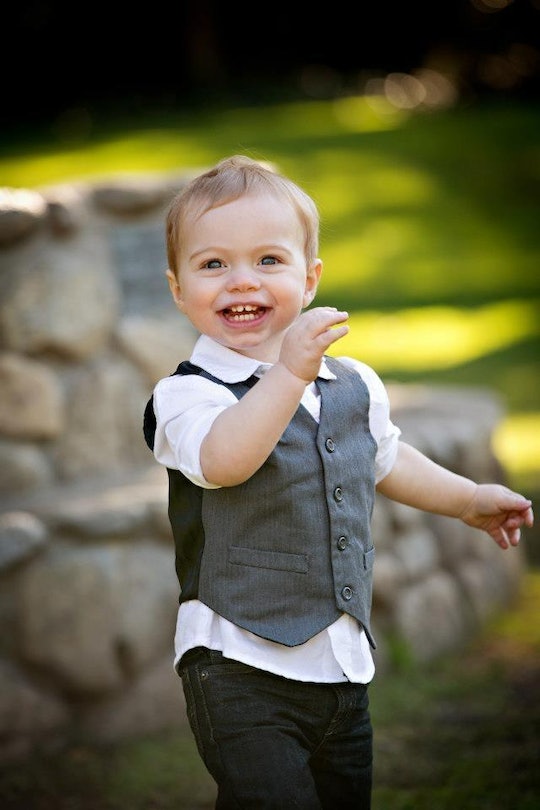 10 Things Moms Weaning A Toddler Want You To Know

Depending on circumstances, there is a decent chance neither you nor anyone you know will ever wean a toddler. While most women in the U.S. breastfeed at some point, the majority will wean before their baby is 6 months old, for any number of reasons. So, in some ways, it makes sense not to know what to do when presented with a weaning toddler, because a breastfeeding toddler is kinda rare. So, please allow me to fill you in on things moms weaning a toddler want you to know. It's not an exhaustive slate of demands; it's just a couple little tidbits that will make this process less socially awkward and better understood for everyone involved.

I weaned my children at 17 and 21 months. While most people around me weren't used to seeing non-infants breastfeed, everyone was tremendously cool about it (I lucked into some good family, friends, and communities). This coolness made the whole weaning process easier than I think it would have been, which is great because I personally found weaning way harder, on the whole, than actually breastfeeding. Don't get me wrong: the first couple weeks nursing my firstborn was tough AF. I went through so much nipple cream, you guys. However, I found weaning to be tougher, a) because a toddler can, in their own way, fight you on it, and b) while getting the hang of breastfeeding is working hard to achieve something you think is going to be for the best, weaning a toddler is working hard to end something you actually liked doing, at least for a while.

There's a lot to sort through for the mom and kid involved. But for you, the well-meaning bystander who is (I'm going to hope and assume) is relentlessly supportive, there are just a few things we would love for you to keep in mind, including but certainly not limited to the following: