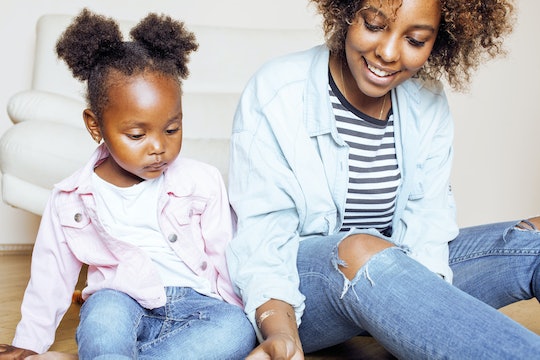 When I first started working in the progressive nonprofit world, I was amused by my friends who told stories of growing up among generations of union organizers, political operatives, outspoken professors, writers, artists, public intellectuals, and more. It struck me as strange and exciting, since I didn't grow up that way at all. My own personal and political awakening began in my late teens and continued throughout my twenties, as I actively fought against the “work hard and keep your mouth shut” conditioning that prevailed in my family. As I've become a parent, I've discovered that there are certain ways that progressive parents parent differently from other parents.

There are lots of parenting styles and choices represented among progressive parents. Progressive parents breastfeed and formula feed, co-sleep and don't, birth in a variety of locations and ways, and carry their children in whatever works best for them. Our kids attend public and private schools, or are home or unschooled. We include blended families and nuclear ones, headed by single parents, same sex couples, poly folks as well as straight couples, who may or may not be married. We're lots of different races and live in lots of different places. Yet, with all of this diversity, there are certain things progressive parents have in common, including the following ways we tend to parent differently: