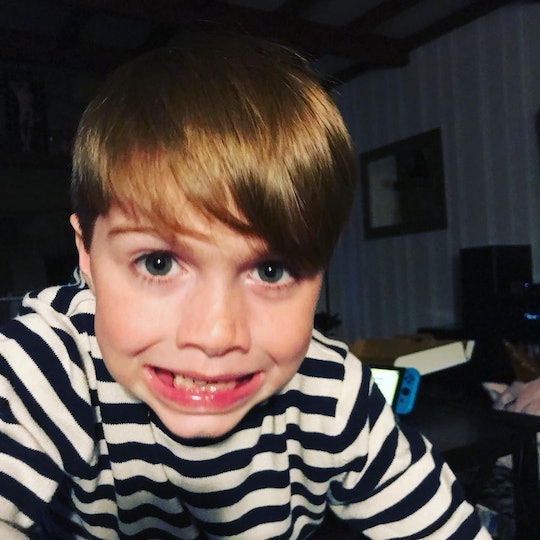 Every stage of parenting is hard. I feel like there's this myth about certain milestones ushering in an easier time for us parents, and I believe many of us believe that myth in the beginning. And while some things do become more manageable, the fact of the matter is that being a parent means deciding that you have opened yourself up to a lifetime of new challenges. But there are definitely more than a few challenges of having a school-aged child that precisely zero people warned me about... or maybe they did and I was just too busy with a tantrum-throwing toddler to pay attention. I don't know, my brain doesn't work anymore. I've been doing this parenting thing for way too long. Leave me alone.

My son is 7 and, on the whole, things are so much easier now than they were when he was, say, 2. And it's not that I didn't enjoy him when he was 2, because I did, but he was a challenging toddler and I've always had just a bit more fun with kids that are old enough to hold an actual conversation. So, certainly, personalities come into play when assessing relative difficulty.

But while the past few years have been a ton of fun they've come with an entirely new set of challenges. Challenges that are totally unlike anything that came before. I mean, nothing in the infant, toddler, or even pre-school years really prepared me for any of this. It's like I'd been playing kickball for five years and then all of sudden we switched to soccer and no one told me until it was up to me to score a goal. So with that in mind, and because us moms could all use a little "head's up," here's how having a school-aged kid could be trying at times: