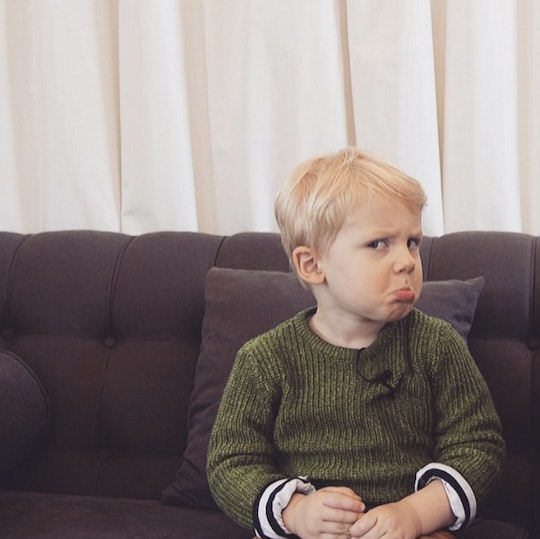 How did people parent without the Internet? I'm serious. About half of what I've learned as a mother came from Google searches for parenting hacks. Storage hacks for toys. Hacks for working moms. New parent unable to shower? There's a hack for that. But before the days when you could really quickly look up "is green baby poop normal" or "sleep training techniques for toddlers," there was a parenting hack that could be applied to pretty much any situation. A hack that continues to be used by parents everywhere.

To this day, lying proves again and again to be among the most effective parenting hacks out there. Best part? It's pretty intuitive. No one has to teach a parent how to lie; the lies flow over their tongues like honey, sweet and viscous.

Perfect truth is not only inconvenient, it's exhausting and impractical. So I'm not saying parents lie to their children as an act of maliciousness. When it comes to anyone, but most of all children, lying is goddamn necessary to not going absolutely insane in the 18+ years it will take to raise your kids.

Here are some of the most common, crucial lies that it is absolutely OK to tell your kids.