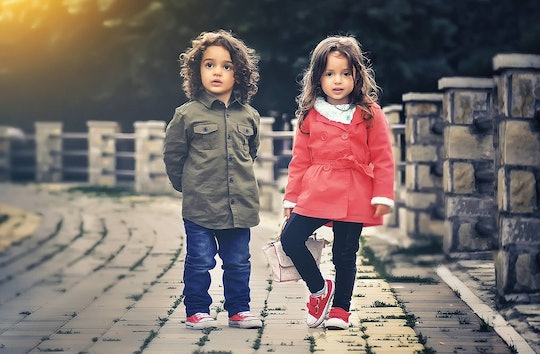 I've been a parent for about six years now, and during that tie period I've realized how much children need explained to them. It's kind of amazing, actually. Things we think of as intrinsic knowledge are, in fact, learned. For example, when I asked my school-age kid to talk about dating, he had no idea what I was talking about.

"You don't know what dating is?" I asked.

"No!" he exclaimed, sounding equal parts entertained and intrigued. "What's that?"

I opened my mouth to explain, but then I realized something: I had no idea how explain dating. Like, first of all, in this day and age, what even is dating? Growing up, I was raised (and socialized) to see dating as a stepping stone to a heteronormative marriage. Umm... yeah, no. And was I going to make a distinction between "dating" as in going out on dates and "dating" like "two people in a committed relationship are dating?" Or do I talk about love in this discussion? That feels disingenuous since I certainly haven't loved everyone I've dated (and absolutely haven't loved everyone I've gone on a date with).

I didn't even really have any good examples of dating to go off of, either. All of my friends that my son would know are either married, happily single, or in long-term relationships that would feel cheapened by calling them "dating." So I asked some friends who also have school-age kids to see what their children knew about this concept. Turns out, their knowledge and interest (and willingness to talk about it) ran the gamut... but they were all pretty entertaining.