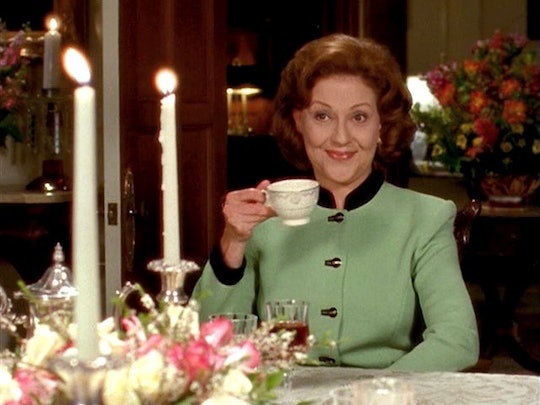 It’s tough growing up with a parent (or parents) who are fixated on controlling your every move. Most parents don’t set out to be this way. And in most cases, it's not like they exactly control every single move, but to a child or teen, it certainly can feel that way. You might not have even realized it was happening to you, but if you go over the signs of having a controlling parent, it’s easy to recognize in retrospect. While my father spent most of his time working to provide for our family, my mother was definitely more controlling than I would have liked. She policed what I wore (I’m still not over the horrendous puffy-sleeved dress she made me wear to 4th grade graduation, and that was just the beginning), didn’t let me go to friend’s houses until well into high school, scrutinized the music I listened to, even snooped around in my belongings when I wasn’t around. To her, it was being a cautious and concerned parent; firm, but out of love. But I know now that there's a line between being involved in your kids' lives and trying to stay in the driver's seat well past the point at which you should be letting them assesrt some independence...and it’s not the type of mother I want to be.

While I already have a list of things I plan to never do with my own son, I know that there will be some mistakes made. I can’t help how I was raised and who I’ve grown into. I recognize, for example, that I should have allowed my son to feed himself early on, rather than taking cues from my mom and ending up with a toddler who refuses to feed himself regularly. But that doesn’t mean it’s too late to change, to be the parent I want to be, to accept and love and nurture my boy to be independent and feel respected at every moment of his life. Those of you who grew up with a controlling parent or two probably know what I mean, and you’re all free to use this as a checklist. May none among us end up being overbearing like the people who raised us (no matter how much we may love them). Here are things we'll never do to our kids: