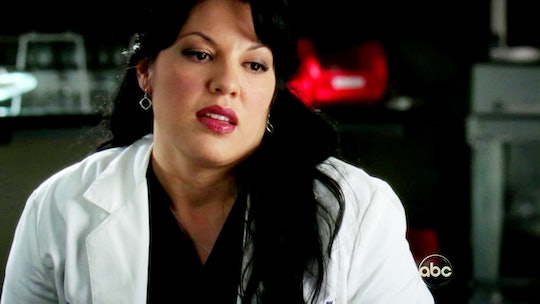 The decision that I would go back to work after having kids was something I had my mind made up about long before I was ever a mother to any actual kids. I've worked since I was 14. My first job was as a referee in a micro soccer league for kids. When I was 16, I upgraded to become a sales associate at a sports store. It didn't matter to me what kind of work I was doing, I was simply excited to be employed, and largely, that basic feeling hasn't changed. I love the thrill of having my own money and the independence it grants me. You know, the fundamental reasons why anyone wants to work.

I've held a job ever since those days as a lanky referee, and thus far, I'd say I've been very blessed in my career endeavors. When my husband and I found out we were expecting our first child, I immediately spoke with my coworkers and supervisor regarding the length of my leave. The U.S. maternity leave policies leave a lot to be desired, but at the time, I wasn't phased by its insufficiency. Without hesitation, I informed everyone that I planned to return to work after eight weeks. This announcement was followed by eye rolls and slight laughter. My coworkers knew I would come back, but they also knew that I'd be singing a different tune when the day of leaving my baby in the hands of someone else actually arrived.

They were, of course, totally right: Eight weeks flew by and I jumped right back into my work routine with all the finesse of a newborn giraffe. I can attest to the fact that returning to work after having kids was much easier said than done. I've been at it for more than two years now and I'm still fighting a daily battle of brutal anxiety every day.

Being a working mom is awesome, but that doesn't mean that it comes without it's woes. Here are some of the struggles we deal with daily: