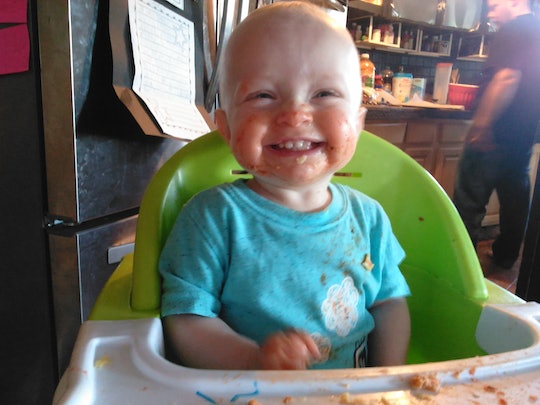 My Kids Forced Me To Confront My White Woman Privilege

Children make you confront a lot of stuff about yourself. I realized this inevitability before I had my kids, but it didn't make the premise less intense. Presented with the reality of the world I was raising my kids in, I could either rise to the challenge of self-improvement, or repress anything unpleasant I learned about myself. Little did I know that regardless of the choice I made, there would be times my kids forced me to confront my white woman privilege.

Of course, some people might say I had a choice in many of the following circumstances that made me face my inherit privilege as a white woman. I'm sure many would argue I didn't have to allow my child to force me to confront much of anything at all, because I'm an adult and capable of dealing with any situation as I see fit. While I guess that's technically true, I both want to leave the world a better place than I found it and I want to teach my children to be reverent stewards of this world. In good conscience, how could I not rise up to the challenges presented by the mere existence of my children?

If you're a white parent reading this now, I could not be more emphatic in urging you to lean into the discomfort and allow your children to force you to confront your white privilege, too. It's might not always be easy, but it will always be worth it.