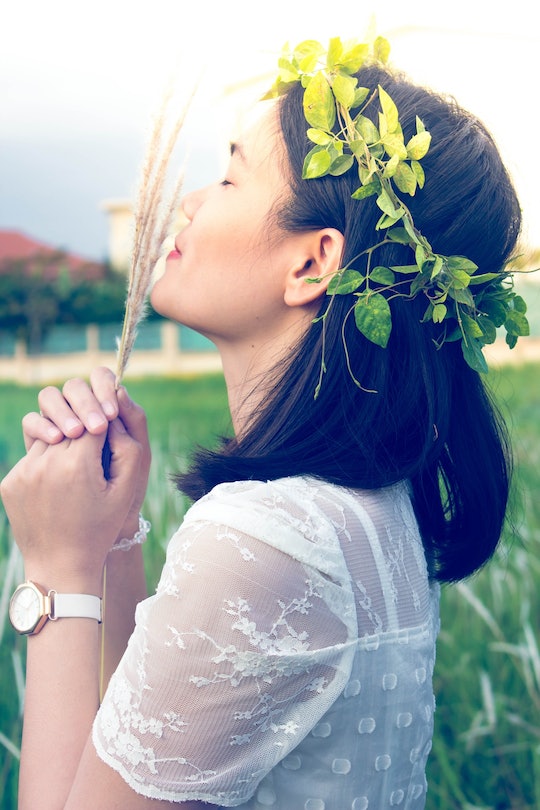 9 Reasons Being Super Girly Doesn't Make You A Bad Feminist

While the true meaning of feminism has never changed, our culture's perception of feminism and feminists certainly has. And while it's still taking some time for many people to get used to — only 20% of the American people feel comfortable identifying as a feminist, even though 82% claim they believe in gender equality — more and more people (men and women, mind you) are proudly identifying as feminists.

Now, I need to preface all of this by saying that even the title "girly" sits harshly on the tips of my typing fingers. "Girly" — thanks to a misogynistic patriarchy that has devalued women and actions that our society perceives to be feminine — comes with a stereotype of weakness. If you're describing someone as "girly," you're probably implying that they're soft and fragile and need someone stronger, tougher (and probably a dude, let's be honest) to protect and/or take care of them. "Girly" is a word meant to embody certain characteristics and qualities that were long ago attached to women (for ~super casual~ reasons like...controlling an entire half of the human population, devaluing women, and continuing to place political and social power in the hands of men; mostly white, heterosexual men). But the truth is, there are plenty of men who like things that many would perceive to be "girly," and when they do, they are often criticized for being "girly" because, you guessed it, being "girly" is bad.