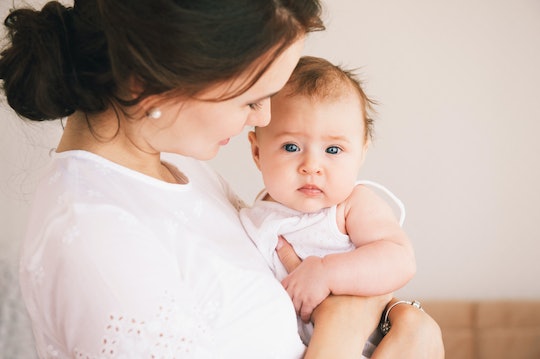 Motherhood comes with a lot of responsibility and is often referred to as "a full-time job". Yet, there are many people who downplay the importance of the position and disagree with that title. While I understand that everyone caters motherhood to fit their specific lifestyles, and views motherhood in different ways, I have to disagree. Jobs take a lot of time and energy (among other things), and so does motherhood. There are so many similarities between the two and, for that reason alone, I think we need to refer to motherhood as a job.

When I had my daughter, I was still in college. I was a full-time student with a part-time job and, now, I was also a new mother responsible for another human being. All the time and energy I had spent on classes and organizations prior to having my daughter, was suddenly redirected towards my daughter in order to care for her to the best of my ability. I was used to having a job, so in a way I was already used to being a mom; even though they were very different and, honesty, being a mother required even more work. I mean, it's time consuming and energy consuming and creatively consuming and, in the end, it is a full-time job.

There will always be a debate as to whether motherhood is truly a "job" or not (after all, you don't get paid time off and you don't get to clock in or out or "leave your work at the office), but to me, there's no question about it. When you look at the things you do in a "working job," whether they be efforts put into a task or the tasks themselves, there are too many parallels between a "working job" and motherhood to deny that motherhood is a job all on it's own.