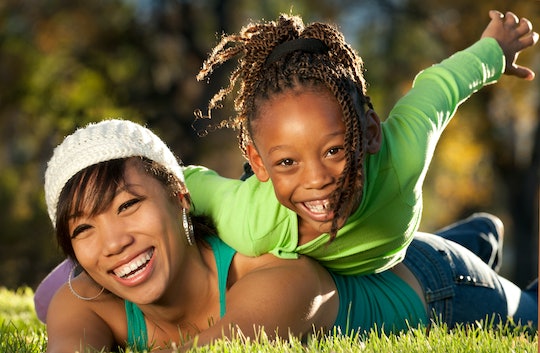 9 Things I Thought I Had To Do As A Young Mom, But Really Didn't

Becoming a mother at any age can be a challenge, but young moms deal with an entirely different set of obstacles and expectations than those that waited until what society considers the "appropriate" time to procreate. I, myself, am a young mom, and though my parental adventure was (mostly) planned, there is still some stigma attached to it. Having children when you're young usually means that everyone, from your grandmother to your grocer, wants to tell you about the things that all new moms should do, which is fine, but their advice rarely takes into consideration that being a young mother doesn't mean that you're an inept one.

I know, from my own personal experience, that people assumed the age I was when I became pregnant meant that I was going to be over-my-head and ill-equipped for motherhood. No one took into account that my husband and I were both self-sufficient, independent, and mature individuals. No one assumed that we did the responsible thing and, you know, actually discussed parenthood before deciding to enter into it. There are plenty of things you can do to help a new mom, but telling her how to live her life and warning her of the impending doom she'll be powerless to overcome, isn't one of them. There are things every new mom worries about, no matter what her age is, so assuming that a young mom should have more fear or anxiety about motherhood , just because of her age, isn't only off-base, it's rude.