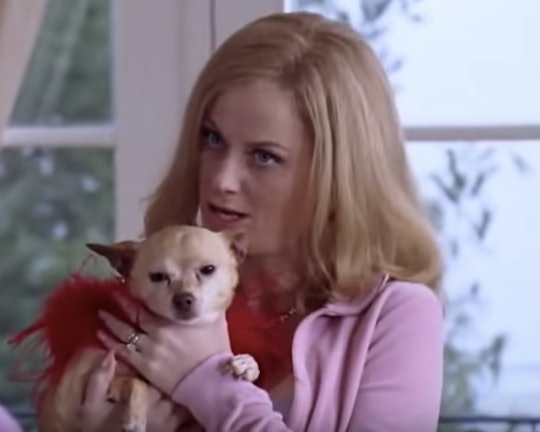 Yeah, Being The "Cool Mom" Isn't Worth It

By definition and necessity, my parents were not what most would consider "cool parents. However, 30 years later, I find myself making so many of the same parenting decisions they did. Turns out, being the "cool mom" is not even remotely worth it most of the time, which is a good reminder because, well, I'm not a "cool mom."

One week every summer, my parents would take our family to the beach or to my grandparents' house or to a chilly cottage on the Maine coast (which I would enjoy 100 percent more now than I ever did back then), and the tradition was that they'd buy one single variety pack of those tiny, brand cereal boxes. That was the one and only time, each year, my parents bought pre-packaged food. The rest of the year, it was store brand knock-offs in those plastic baggies with the fold-over part that meant everything got stale before lunch in the summer heat.

I never had a single shirt with a Disney character on it, and even my birthday parties were brand-free. Until I was at least 10, I wasn't allowed to watch anything other than public radio and a handful of movies. It was a different era, so I barely noticed all these quirks until I was quite a bit older. In fact, some of them I didn't realize until my daughter was born and I was confronted with some of the same parenting decisions my parents were. I've realized they figured out early on that being the "cool parents" wasn't worth it (literally) at all, and they marched to the tune of their own hippy, non-branded drum. I'm so glad they did and, hopefully, one day, my daughter will agree.