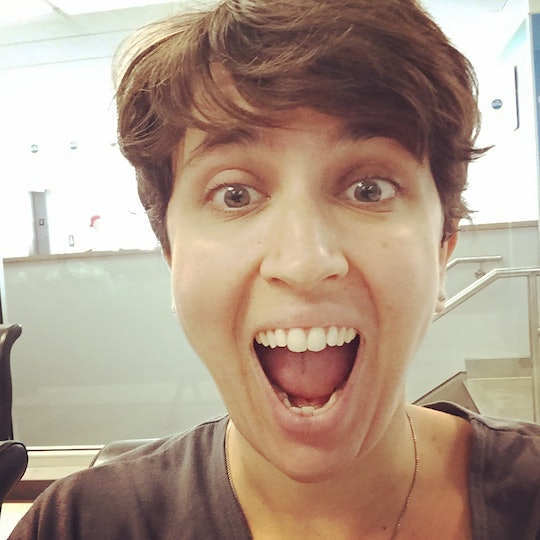 Actually, Having Sex After Baby Was Amazing

The first person with whom I attempted to have sex after giving birth was a guy we’ll call Irving. Irving and I had tried having sex during my third trimester, but stopped on account of sex with me during my pregnancy apparently being “weird.” He’d emphasized that he wanted to resume once I gave birth, but I hadn’t believed him.

Placing a child for adoption is one of the hardest things that can happen to a person. When you say goodbye for the first time, your body surrenders to gravity and you collapse crying. Then you go home and you keep crying. You bleed from your crotch, try not to upset your stitches, and you cry. You wait for visitors, you eat the food they graciously bring you, and you cry.

A week or two into this cycle of crying, Irving came to visit me. He had brought chocolate. “It’s good to see you,” I said. 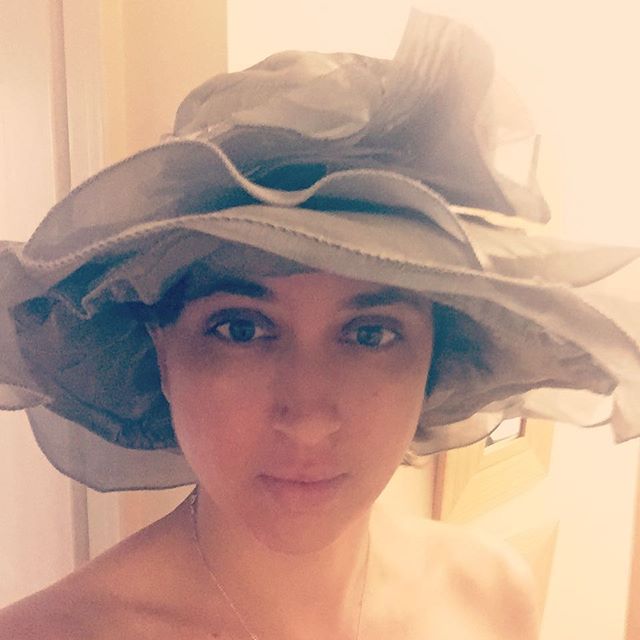 “It’s good to see you too. Come here.” He pulled me into a hug. We stayed that way a little too long; then he started kissing my neck. During my pregnancy, Irving and I had started seeing each other more out of sheer curiosity than anything else. I knew he had a rule that he would say yes to any woman who asked him out, and I’d thought, why not? I was pregnant, horny, and he wasn’t going to turn me down. We’d hit it off, but feeling the baby kick had felt way too intimate for him; that’s when he’d hit “pause.”

Now we were making out on my couch. He had to go to work that evening and I had a busted crotch. The doctors told me in no uncertain terms when I left the hospital, “NOTHING INSIDE OF YOU FOR SIX WEEKS. No intercourse, no tampons, no swimming, no NOTHING," and when a nurse tells you something in all caps, you listen.

So nothing happened that afternoon. We decided to schedule a date instead. 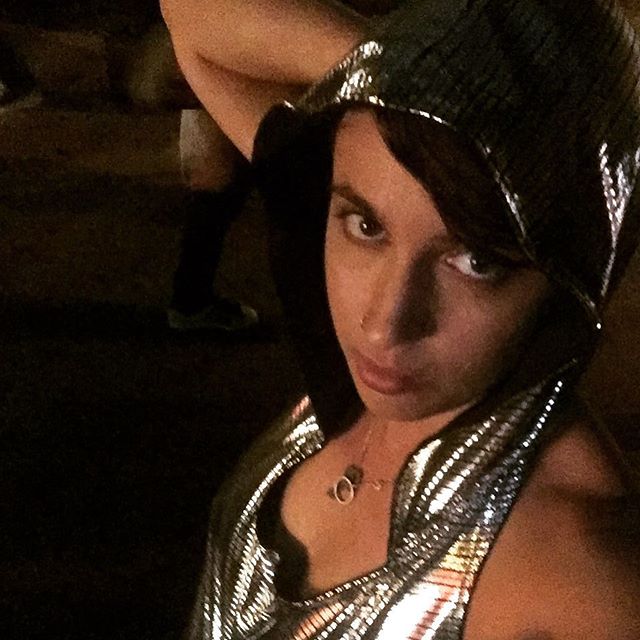 I honestly don’t know where a sexual partner would have come from if there hadn’t been an Irving. Once I started leaving the house again, I discovered that crowds were intolerable for me. I couldn’t stand NOT talking about the adoption, but trying to summarize my situation for acquaintances in two-minute chunks felt like spiritual dismemberment. I was way too fragile for polite society, but I didn’t have to explain anything to Irving.

So after seeing a friend’s show in Brooklyn, we ducked into the back room of a dive bar and made out over whiskey. I wanted us to go home together, but my vagina was still a no-fly zone, and he didn’t want to get, uh, frustrated. Which was kind of irrelevant, because we already were.

I was drunk with power. I couldn’t get over the fact that sex felt actually good. For both of us.

We still had another three weeks to go before my six-week time limit was up. The clock was ticking, but it wasn’t ticking fast enough; we were losing patience.

A week later, while meeting with a friend for drinks, I sent him a text that simply read, “This is your drunk text for the night.” Drinking was my new favorite thing, after nine months of abstinence and the heart-smashing pain of relinquishing my son. Numbing pain with alcohol is not a great long-term strategy, but as a short-term stopgap it was gangbusters.

Irving wrote back: “You want to come over, don’t you?” 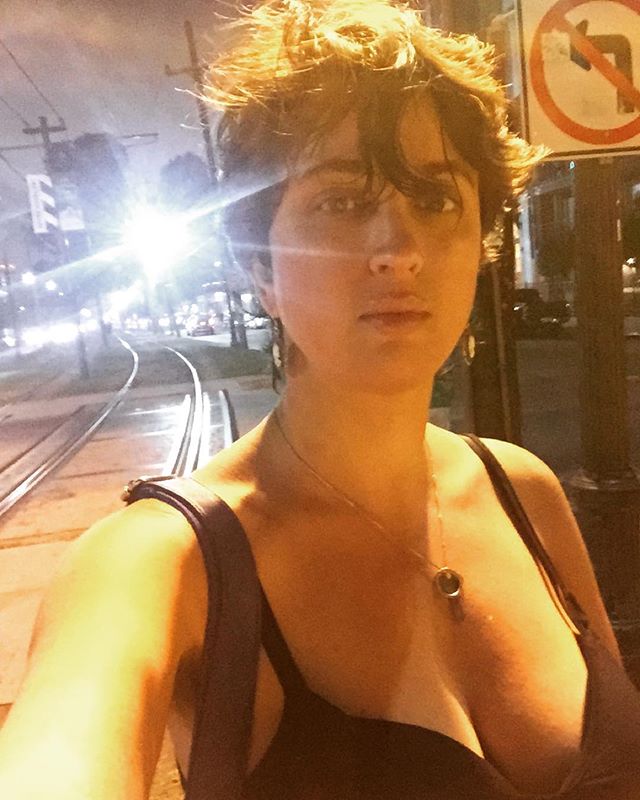 By the end of the night, I was using $40 of the $80 in my checking account to take a cab to Irving’s, where we channeled our inner middle schoolers and rediscovered the joy of dry humping. We continued our middle-school regime until I had my six-week checkup and a doctor OK’d me to resume getting down. There was just one problem: Hurricane Sandy had just happened, and trains weren’t running from Brooklyn. Irving lived in Brooklyn, and I lived in Queens.

The first time you have sex after having a baby is like losing your virginity all over again, with an added mental obstacle: you know on a visceral level how it’s supposed to be. You know how it used to feel, you know where everything used to be — and none of this information is useful anymore.

So we strategized. Could my friend with a car be his sex chauffeur? (No, she was worried about driving in the city.) Could he take a cab to me? (No, he only had money to go one way, and I wasn’t prepared to have an indefinite houseguest.) Finally, late that night, we gave up.

The next day, the 4 train started running from Brooklyn again. It was showtime.

The first time you have sex after having a baby is like losing your virginity all over again, with an added mental obstacle: you know on a visceral level how it’s supposed to be. You know how it used to feel, you know where everything used to be — and none of this information is useful anymore. My downstairs was like a house where someone had rearranged all the furniture.

I’d been trying to do Kegels, but how do you know if you’re Kegel-ing correctly? I worried that I was doing them wrong, that my vagina would be like a big empty cavern, with echoing walls and infinite space. But as it turns out, we didn’t have to worry. His first words to me after the moment of re-entry were, "You feel so f*cking good."

We had sex about eight times that night, which in retrospect was like three times too many, but I was drunk with power. I couldn’t get over the fact that sex felt actually good. For both of us. Don’t get me wrong; it wasn’t all sexy. I definitely queefed a few times, and in the morning I could hardly walk. But it didn’t matter. I was elated. I did like 12 victory laps. My body was not just a place for bleeding and pain and absence anymore. It was a place for joy, too. And even though Irving and I eventually went our separate ways, that transformation was nothing short of magical.

He helped give me my body back. I will always be grateful to him for that.