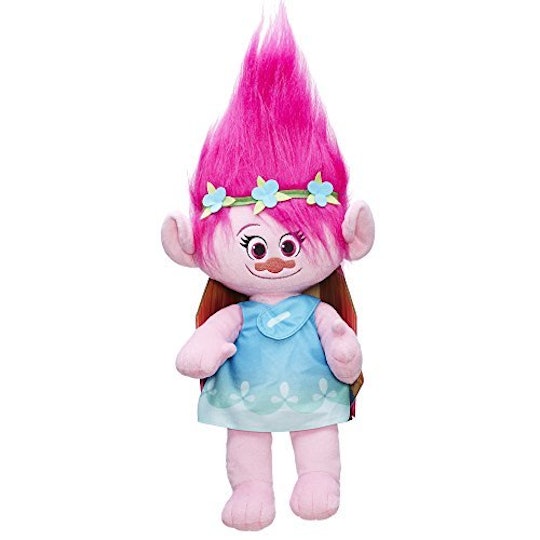 Now that Thanksgiving is over and hopefully everyone's fridge is still stocked to the gills with leftovers, we can all concentrate on the next season: Shopping. Sure, we've all just gone through Black Friday and stuff. But in 2018, let's face it... we're all about Cyber Monday. Because shopping at home in your sweats with a big plate of leftover mashed potatoes is obviously better than having to go outside and deal with people. And so without further ado, let's do a deep dive into Amazon's amazing Cyber Monday deals that are going to save you a ton of money you could use for a fun trip at a later date. Because priorities, right?

This year Amazon is making it seductively simple to get all of those amazing Cyber Monday deals in your hot little hands faster... especially if you're an Amazon Prime member. (Seriously, it really is helpful. There's a reason Amazon seems to be flogging the whole Prime thing all the time.) If you're an Amazon Prime member you get 30 minutes of early access to all of the Lightning Deals for Cyber Monday week, and there's also the Alexa of it all: Prime members can use Alexa on amazon.com/voiceshopping as of Sunday night at 5 pm EST just by saying "Alexa, what are your deals?"

And guess what? Those deals are going to be pretty amazing.

So here's how it works with Amazon's Cyber Monday deals, according to a press release: They start on Saturday, November 24, and continue until Saturday, Dec. 1. There are massive sales on everything, from Amazon devices to toys to clothes to electronics to beauty and more. Plus, new deals launch every single day (so it's a good idea to use the Amazon app and set up the Watch a Deal feature so that you'll be notified when an item you've been watching comes on sale).

What will be on sale, you ask? Almost too many items to mention, but parents should be particularly interested in keeping a weather eye out for these toy deals:

If you're not interested in toys, there are plenty of other deals awaiting you, according to CNET, such as kids' and baby clothing from Amazon Essentials, Moon and Back, and more starting under $15, plus up to 50 percent off Land's End clothes. There are also deep discounts on Amazon devices, Smart TVs, watches, jewelry, furniture and decor... the list goes on and on. The best way for you to make sure you're staying in the loop with these Cyber Monday deals is to consider becoming a Prime member and also using the Watch a Deal feature on your Amazon app.

Because trust me, doing a little prep from your couch is much easier than going out to shop. And clearly cheaper as well.