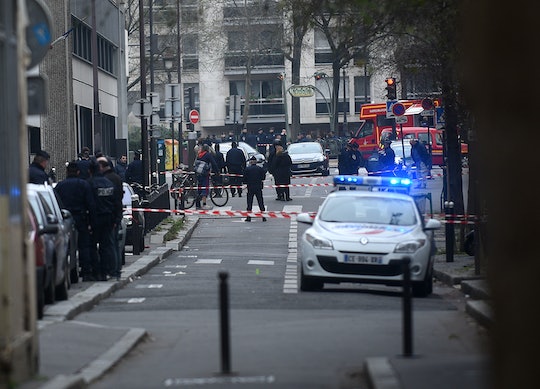 EARLIER: Earlier this evening, three explosions and at least six shootings broke out in Paris, France, outside of the Stade De France. Shortly after the initial explosions, concert-goers seeing the band were held hostage at the Bataclan Concert Hall as a Eagles of Death Metal show was underway. Reuters reports that the attack at the Bataclan has ended, with police killing the two gunmen inside. The hostage situation has ended, and reports say over 100 people were killed within the theater.

CNN reports that Julien Pearce, a French radio reporter, was inside the Bataclan when gunmen entered. He reported two men dressed in black began shooting what he believed were AK-47s. As wounded people fell to the floor, the gunmen began shooting again, execution-style. Pearce also told CNN that the initial shootout lasted 10-15 minutes and both gunmen were not wearing masks and did not say anything. Pearce, who was able to escape, told CNN that he saw what he believed was 20-25 bodies lying on the floor.

Three police officials confirmed to The Associated Press that the security forces launched an assault on the Paris concert hall where hostages were taken. The attack was successful and the two assailants were killed.

The Eagles of Death Metal band members reportedly escaped from the venue.