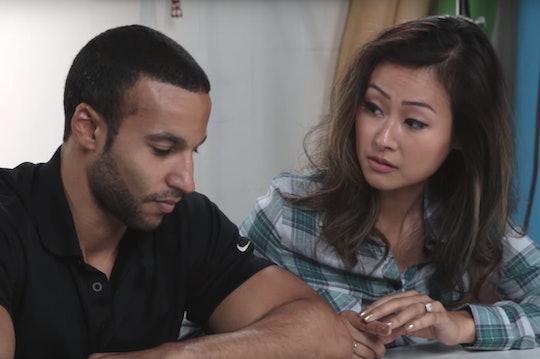 Couples Who Are Considering Adoption Answer Hard Questions Together — VIDEO

There are many ways to form a family. Among these is adoption. According to the Adoption and Foster Care Analysis Reporting System 2015 Fiscal Year Report, there are currently 415,129 children living in foster care in the U.S. alone. Of those, only 50,644 were adopted in the past year. Why such small numbers? Although nearly 40% of Americans surveyed reported they would consider adoption, the majority of them are not. The fact is, there are many barriers to adoption, including high costs ($5,000 to $40,000 or more) and long delays within the actual process. The result: Even people who would love to adopt a child in theory don't end up going through with it for a number of reasons.

Cost considerations aside, before these would-be parents even begin cutting through the red tape, they have a lot of other questions to consider, such as what kind of child they would be willing to adopt. In this recent BuzzFeed video, several couples were given sample questions that they would encounter upon deciding to adopt. If you’ve ever considered bringing a child in need into your home (as I know I have), you will definitely want to watch this and see how you feel by the end of it: