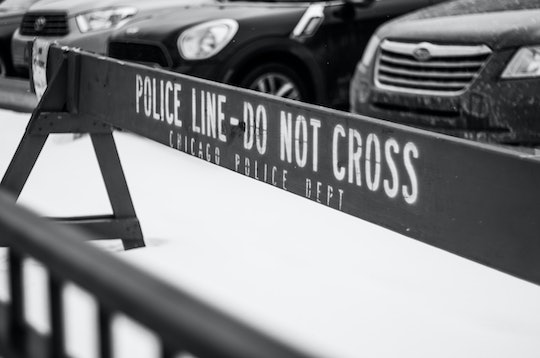 Who's Behind The Hostage Situation In Paris?

EARLIER: Three separate explosions and six shootings have taken place in several locations near the Stadium of France in Paris, France, reportedly killing numerous individuals. A hostage situation in Paris also led to the deaths of 100 people inside the Bataclan theater in Paris. Following a police raid, two assailants inside of the theater were killed. French police told press that they believe all attackers are dead.

The initial explosions took place outside of the Stade De France (the Stadium of France), where the French National Team was hosting the German National Team in a friendly match, the BBC reports. No official word yet on who held the individuals hostage. Police in Paris confirmed to CNN that several separate attacks took place and that the assailants used AK-47 automatic weapons. French President Hollande was also at the stadium at the time of the attacks, CNN notes, but has since been moved to safety. According to reports trickling in at FOX, the shooters are still on the loose. It is still unclear at this time whether or not the incidents are related.

Reports are beginning to surface that President Hollande is aware of who the terrorists are, though no official word yet on exactly who Hollande thinks is behind the attack: