So You're Having A C 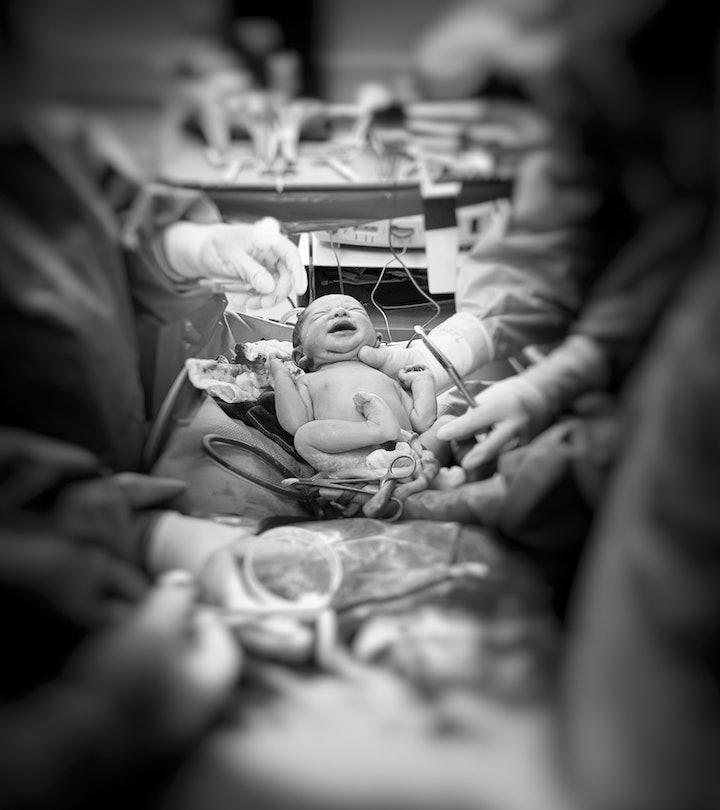 What No One Tells You About C-Sections

For one thing, they shave your pubes.

Even though a third of U.S. births happen via C-section, most people who have them know very little about what to expect during and after the surgery. There are reasons for this: CDC data shows that most C-sections are unplanned and performed on people delivering for the first time. That means most people having C-sections have never had one before and probably assume they are having a vaginal birth. Still, given the 1-in-3 odds of delivering via major abdominal surgery, it might be better if every pregnant person knew more about what goes down during a Cesarean. Here are some aspects of the experience that surprised other parents, and a few things experts wish birthing people knew about the procedure ahead of time.

Emily Bruno, a birth doula based in Richmond, Virginia

More Like This
This Is How Your Water Breaks During A C-Section
11 Doctor-Recommended C-Section Scar Removal Products
Pitocin Induction: What It Is & The Play-By-Play
Can Swimming Induce Labor? Experts Weigh In