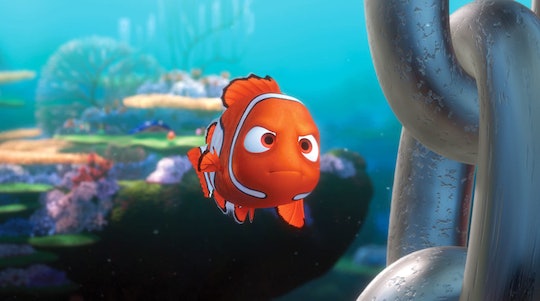 You Can Catch These Beloved Disney, Pixar, & Marvel Movies On TV Throughout January

The lineup is part of ABC’s The Wonderful World of Disney schedule.

Disney is kicking off 2023 with a bang. Throughout January, Disney will be bringing back some of its most magical moments to primetime television through ABC’s The Wonderful World of Disney. For five consecutive Sundays, viewers can enjoy everything from Marvel and Pixar to timeless classics turned live-action. In other words, your family movie nights for the next month are set, so here’s everything you need to know to watch ABC’s The Wonderful World of Disney.

What movies are part of ABC’s The Wonderful World of Disney premiere?

The lineup kicked off on Jan. 1 with an airing of The Lion King. Later on in January, ABC will air Finding Nemo, Beauty and the Beast, Iron Man, and The Avengers.

When will the movies air on ABC?

ABC’s Wonderful World of Disney premiered on Sunday, Jan. 1 and will continue to air on Sundays at 8 p.m. EST through Jan. 29. Below is the upcoming schedule:

While all of these movie titles are also available to stream on Disney+ whenever you want right now, there’s something special about catching a televised airing. Sure, commercial breaks might be a thing of the past for many of us, but think of it as an opportunity to introduce your kids to the rush that is running to the kitchen for a snack before that break ends. Nostalgia at its finest.

More Like This
Marcel The Shell Is Heading To The Oscars!
The Best Valentine’s Day TV Episodes For Kids
10 Great Podcasts That Will Keep Your Kids Entertained On Your Next Family Road Trip
Exclusive: Watch How A Group Of Princesses Save The Day In Netflix's New Animated Series
What Parents Are Talking About — Delivered Straight To Your Inbox